1997 • Drama, Fantasy, Horror
Sarah Michelle Gellar takes on the role of Buffy Summers in this TV version of "Buffy the Vampire Slayer," based on the film of the same title, which starred Kristy Swanson. Buffy is a Slayer, one in a long line of young women chosen for a specific mission: to seek out and destroy vampires, demons and other forces of darkness. Unlike her predecessors, Buffy establishes a group of supportive friends who aids her in her battles with evil, including Willow, Xander and Cordelia. Her battles with evil are frequent, since Sunnydale, where Buffy and friends live, sits atop a gateway to the realm of the demons. 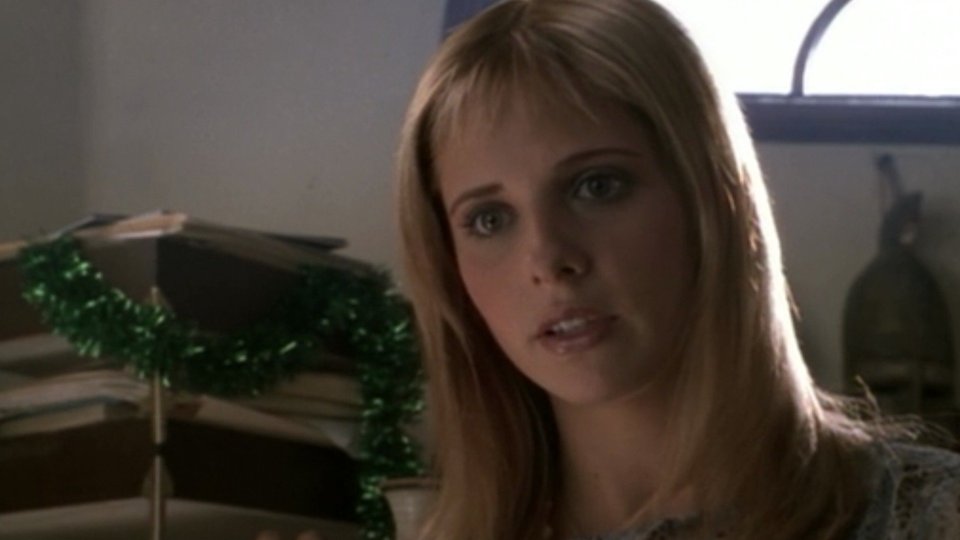 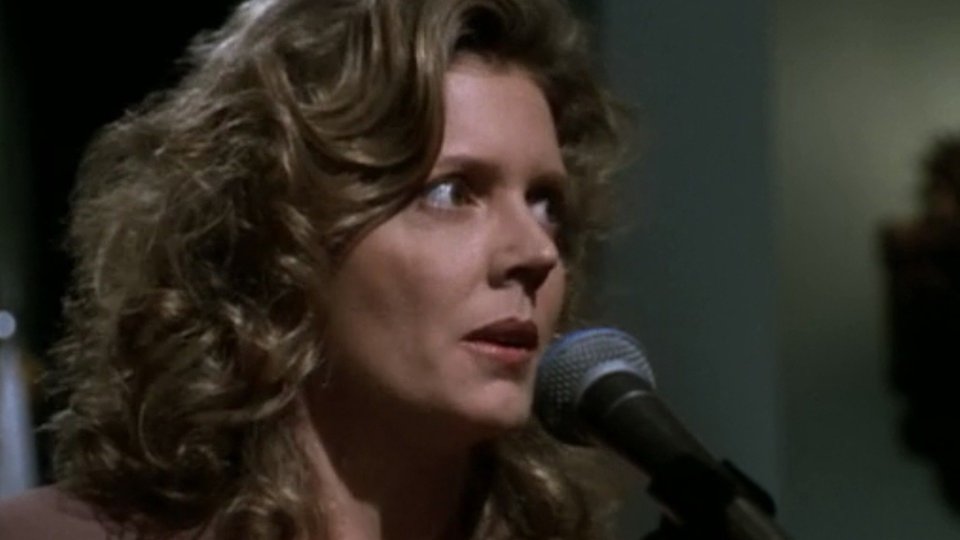 The discovery of two murdered children prompts Joyce to lead townspeople in a Salemlike witch hunt. 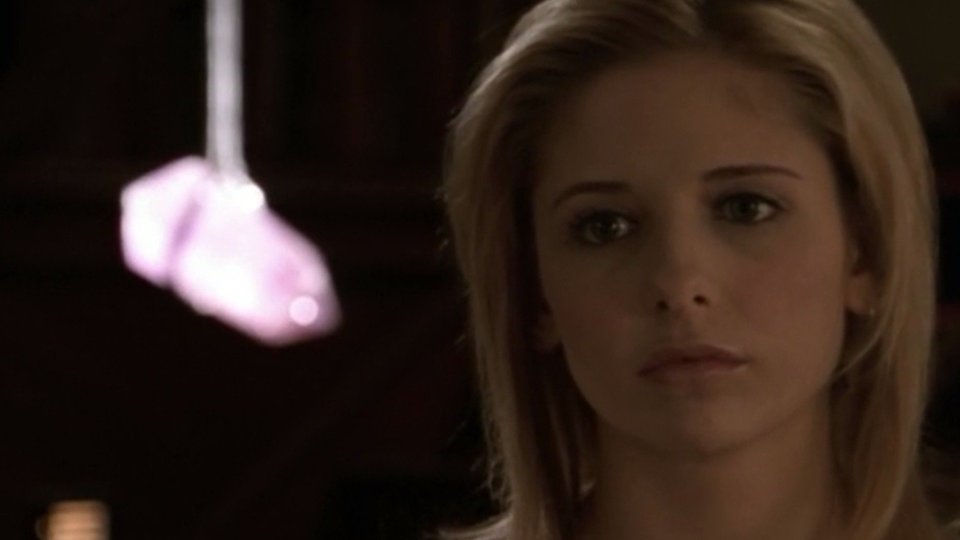 Buffy finds out she must face a deadly vampire when she turns 18. 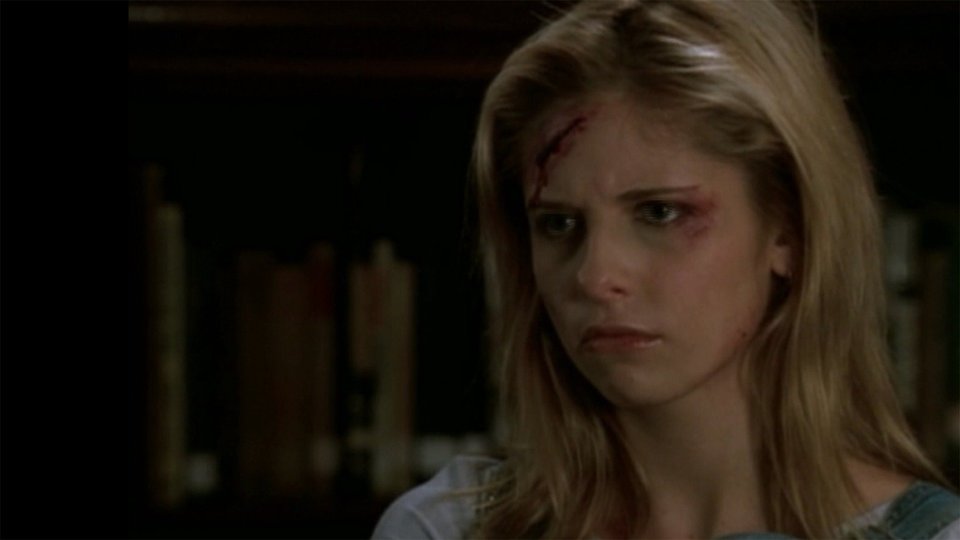 Xander hangs with a dangerous crowd and consorts with fast women.