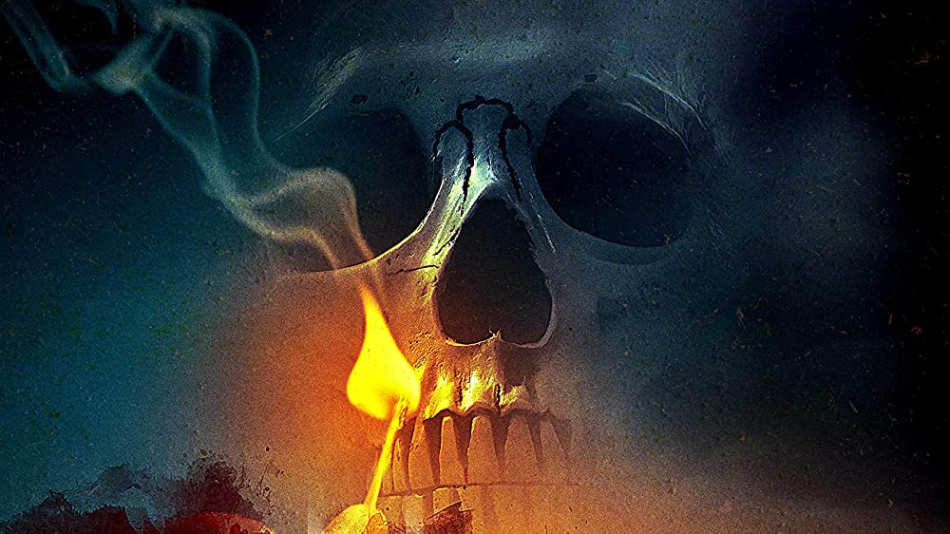 We at COMET love a good haunted house movie, and the upcoming film An English Haunting looks to be a great one.

The movie is the latest release from writer/producer/director Charlie Steeds and his independent studio, Dark Temple Films. The studio’s mission statement is to “deliver horror movies with a new-retro aesthetic,” and a look around their website shows that they’re definitely succeeding in their mission. An English Haunting looks to be an old school Gothic horror film with some fun modern twists added in. The film, which takes place in 1960s England, is about a man and his mother who move into a mysterious old manor to care for the man’s dying grandfather. But it soon becomes clear that the house is hiding some nefarious secrets… and maybe even a supernatural evil presence.

The first trailer for the film has just been released, and it looks like an absolute blast. Mixing some stylistic cues from both ’70s horror and recent A24-style releases, An English Haunting looks unlike any haunted house movie we’ve ever seen. And most important of all, it looks straight-up terrifying. Take a look at the trailer below and see if your heart rate doesn’t double by the time it’s over.

In 1960s England, Blake Cunningham and his alcoholic mother are forced to move into the mysterious Clemonte Hall, a vast isolated manor house, to care for his dying Grandfather who resides in the attic room. Soon, ghostly goings-on fill the house with dread, as it becomes apparent Grandfather’s illness may have a supernatural cause that can only be cured by uncovering the terrifying secrets of the house and its dark history.

An English Haunting will be released on DVD on April 10, and is available for preorder now.