Ray Harryhausen’s Coolest Creations Are Getting Their Own Exhibit

Special effects master Ray Harryhausen revolutionized the film industry with his various “Dynamation” creations, and soon some of his greatest works will be available for public viewing in a brand new exhibition.

To celebrate what would have been Harryhausen’s 100th birthday next year, a number of his original and restored models will be displayed at the Scottish National Gallery of Modern Art in Ray Harryhausen: Titan of Cinema, the largest display of his work ever put together. The collection will feature, among many other creations, iconic monsters such as Jason and the Argonauts‘ skeletons, the Minaton from Sinbad and the Eye of the Tiger, and Medusa from Clash of the Titans, according to Creative Boom. The exhibition will also feature some never-before-seen material from Harryhausen’s archives. 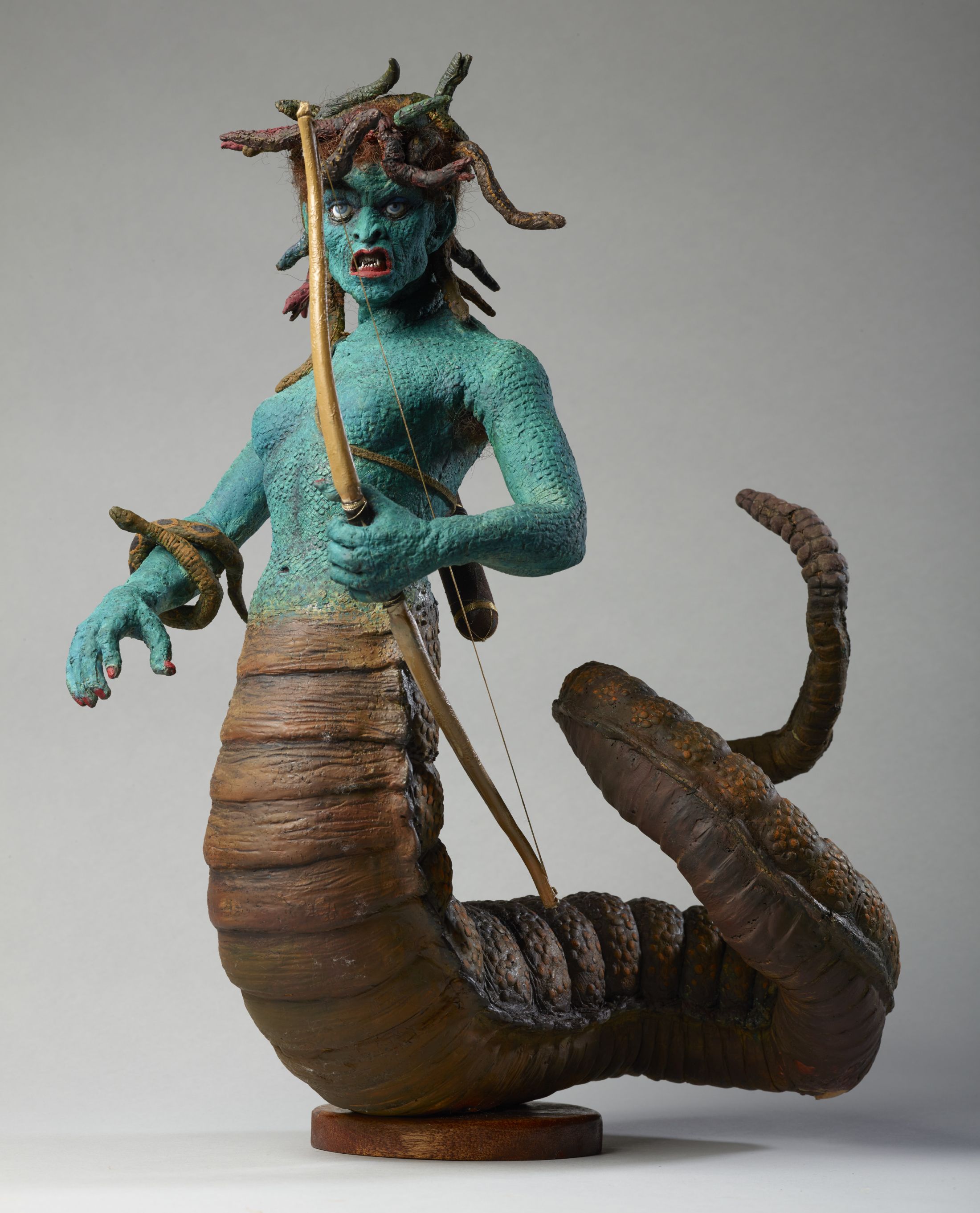 Ray’s daughter, Vanessa Harryhausen, is spearheading the project while also working on a book about her father’s work, to be published in conjunction with the exhibit. “Our plans to celebrate Dad’s centenary at the National Galleries in Edinburgh are so exciting; if he was still around, he would be so enthused by all of our plans for 2020!” Vanessa told Creative Boom. “It’s wonderful that we are able to display so much of Dad’s collection: the space at the Galleries gives us great scope to display as many of his models and artworks as possible, as well as personal items which have never been exhibited before, such as his equipment and tools.”

Ray Harryhausen: Titan of Cinema will debut at the Scottish National Gallery of Modern Art in Edinburgh in May 2020.