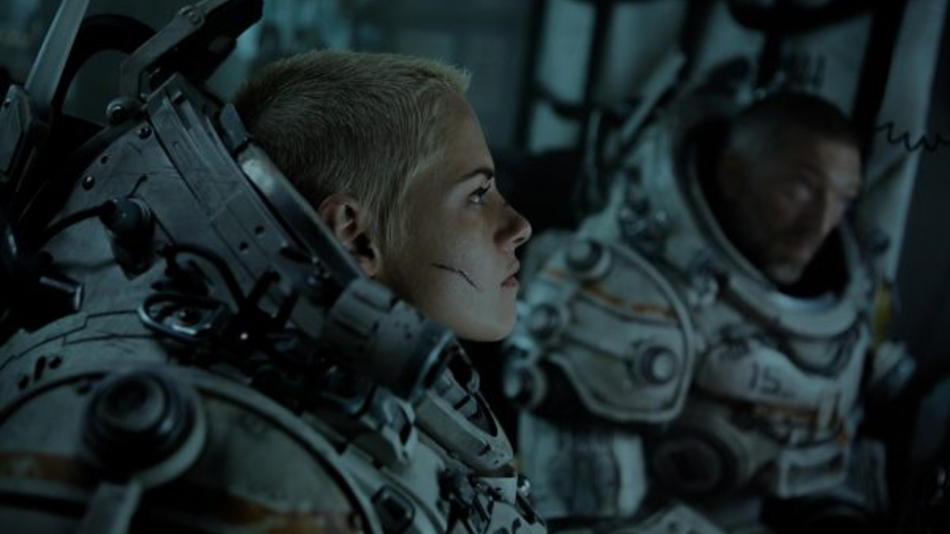 The first trailer has arrived for the upcoming sci-fi thriller Underwater, and it’s giving us some serious Alien meets Godzilla vibes. The film follows a group of deepsea researchers (Kristen Stewart among them) who are forced out of their underwater station on the ocean floor after it’s destroyed by an earthquake. Just the race to get to safety from their remote location — 5,000 miles from land and seven miles below the surface — would seemingly be enough to make this a terrifying endeavor, but the quake also seems to have unleashed something large and sinister from the depths — and it’s angry.

The film serves as a scary reminder that we really don’t know all that much about the ocean. And while saying that we know more about outer space than we do our own oceans may be an exaggeration, the fact is that the seas remain very alien to us. Does that mean there are terrifying creatures lurking at the bottom of the ocean waiting for us to come and knock on their door? Who knows, but after watching this trailer, I definitely don’t want to find out.