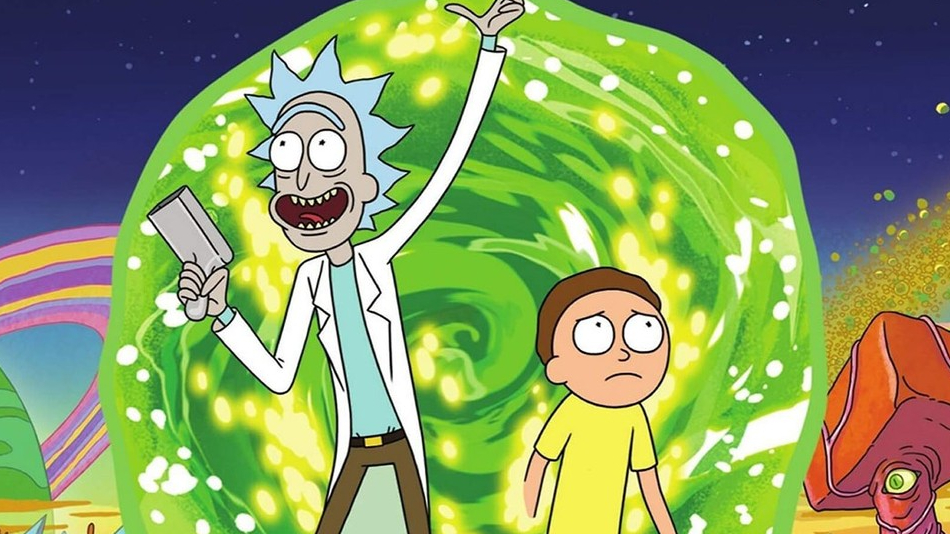 Here’s Your First Look at ‘Rick and Morty’ Season 4

Rick and Morty is one of the biggest shows on TV — and one of the best sci-fi series ever — and its fourth season is right around the corner. Now, ahead of the show’s Comic-Con panel, Adult Swim and EW are giving us our first look at the upcoming batch of episodes, and we definitely like what we see.

Both images feature only Rick, no Morty, but they each offer a very different look at the character. The first sees him looking extremely angry as he’s surrounded by a number of reptilian cyborgs. In other words, it’s pretty much par for the course. However, it’s worth noting that hese cyborgs look like upgraded versions of Crocubot from season 3’s “Vindicators 3: The Return of Worldender” — whom Rick killed — which suggests they may be out for revenge. The second image is completely different, and frankly, unlike anything we’ve seen from the show before. In it, Rick is wading through an amber alien field of grain. The sun sets in the background over an ocean behind him, as Rick has his eyes closed and a smile on his face. He looks both peaceful and happy, which are two states of being we do not associate with Rick Sanchez. The images are meant to tease the Rick and Morty Comic-Con panel, which takes place on Friday, July 19 at 1pm PT in San Diego and is sure to reveal lots more about the upcoming season.