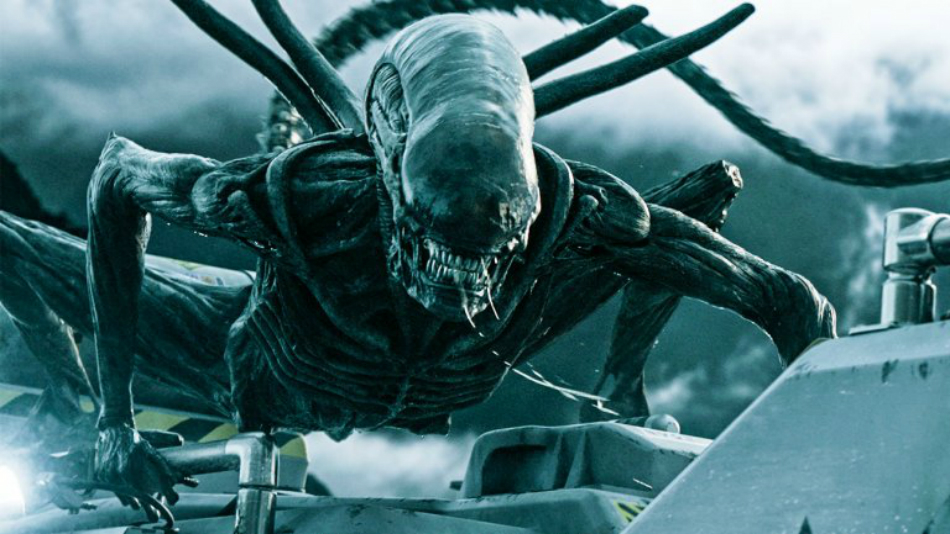 Even before Disney purchased Fox Studios, there were questions about the future of the Alien franchise. Alien: Covenant wasn’t really a hit with critics, fans, or at the box office, and it seemed as if we may have seen the last of the long-running franchise. But according to Alien originator Ridley Scott, new owner Disney does indeed have some plans for the series — and it sounds like they’re going to be taking things in a new direction.

“You get to the point when you say, ‘Okay, it’s dead in the water,'” Scott told The Hollywood Reporter in a recent interview. “I think Alien vs. Predator was a daft idea. And I’m not sure it did very well or not, I don’t know. But it somehow brought down the beast. And I said to them, ‘Listen, you can resurrect this, but we have to go back to scratch and go to a prequel, if you like.’ So we go to Prometheus, which was not bad actually. But you know, there’s no alien in it, except the baby at the end that showed, itself, the possibility. I mean, it had the silhouette of an alien, right? The alien [origin concept] is uniquely attached to Mother Nature. It simply comes off a wood beetle that will lay eggs inside some unsuspecting insect. And in so doing, the form of the egg will become the host for this new creature. That’s hideous. But that was what it was. And you can’t keep repeating that because the joke gets boring … The joke wears out. Once you’ve seen it twice, three times, it’s no longer frightening … Go on, leave that behind, and see where it can evolve. So we’re looking where we’re going to evolve.”

So it seems the Alien franchise will continue, but it’s “going to evolve.” So what does that mean, exactly? After all, the franchise has already evolved a number of times. The first sequel, Aliens, evolved from the straight horror of the original to become a blockbuster actioner. The next couple sequels evolved into cheesefests, Alien vs Predator evolved into goofy fan service, and Scott’s return to the franchise in Prometheus brought the franchise in a more intellectual, understated, and — some would say — pretentious direction. So what could possibly be next? It seems the possibilities are endless given the variety we’ve already seen in the Alien franchise, but wherever Disney decides to take this property, we’ll surely be on board for the journey.