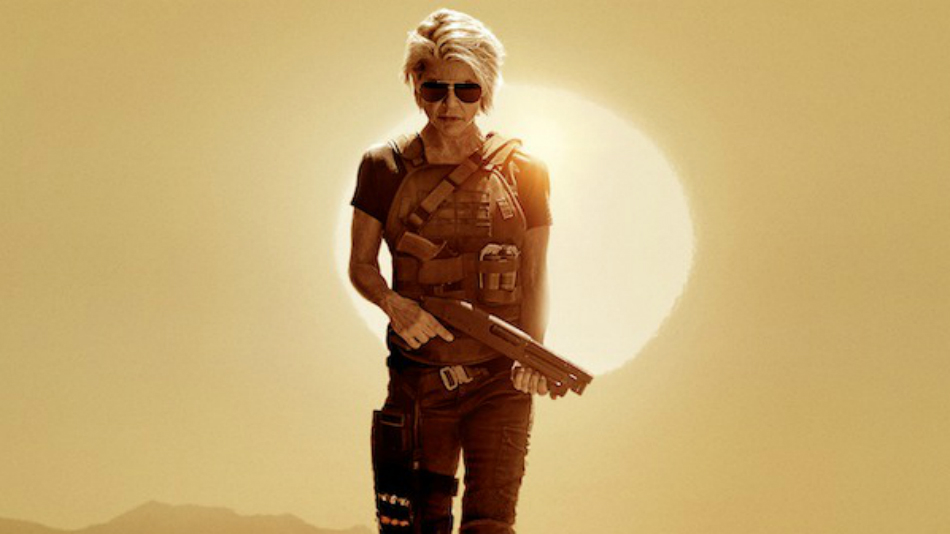 The first trailer for Terminator: Dark Fate is here, and it really does look like the film T2 fans have been waiting for all these years.

The movie, which ignores the events of T3: Rise of the Machines, Terminator: Salvation, and 2015’s Terminator: Genisys, acts as a proper sequel to 1991’s Terminator 2: Judgement Day. The trailer leans hard into that fact, prominently featuring the return of Linda Hamilton as Sarah Connor and touting James Cameron’s return as producer. Even the film’s tagline from the first poster is “Welcome to the day after Judgement Day.” And since we all know there is no such thing as a proper Terminator movie without Arnold Schwarzenegger, the man himself also shows up briefly in the trailer.

But despite so much attention paid to the old gang getting back together, the new trailer mostly focuses on the next generation. Gabriel Luna portrays a terrifying new Terminator who can use his liquid metal structure to create duplicates of himself. Mackenzie Davis portrays Grace, a mysterious augmented human with Terminator-like abilities. She appears to be protecting a young woman named Dani Ramos (Natalia Reyes), whom this new Terminator is apparently after. That draws the attention of Sarah Connor, looking more badass than ever, who joins forces with Grace to protect Dani before bringing in an old friend for even more firepower. Check it out below.

The trailer certainly offers some great action and awesome set pieces, but it also raises a few serious questions. First and foremost is this: Where is John Connor? The trailer sets up Dani as the target for the new Terminator, with Grace stating that they “win” by keeping Dani alive, and Sarah saying she cares about protecting Dani because she “was her.” Does this mean the future has been changed and that Dani’s offspring will now be the savior of mankind rather than John Connor? It’s all very confusing, but we have confidence that Linda, James, and Arnold will sort it all out for us in the end.