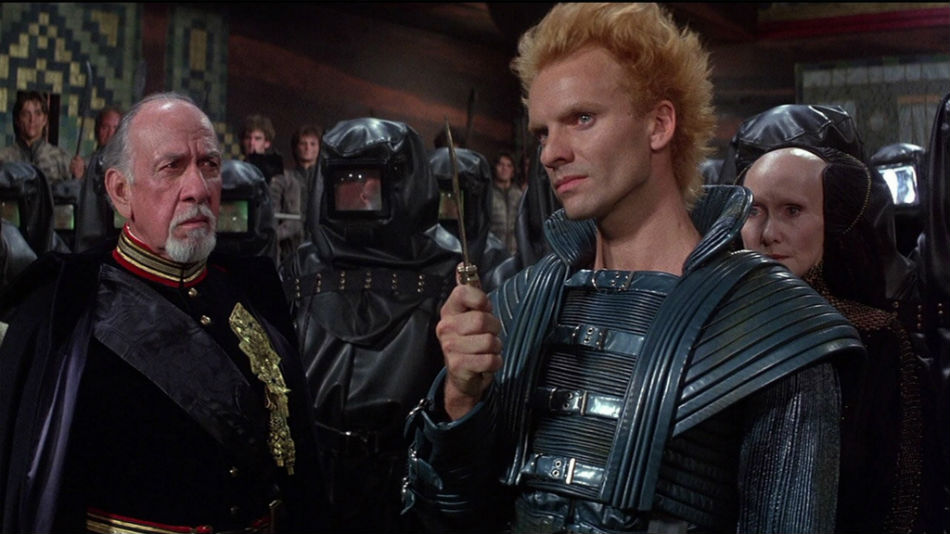 The Dune reboot from Denis Villenueve is officially underway, and by the sound of it, it’s going to be considerably more epic than the 1984 version.

Dune has begun filming, and with the start of production has released its full cast list and synopsis. We’d seen a number of big stars join the film over the past several months, but seeing them all together now is really something else. This movie might need a $200 million budget just for its actors’ salaries alone. Confirmed to star in the film are Timothée Chalamet, Rebecca Ferguson, Oscar Isaac, Josh Brolin, Stellan Skarsgård, Dave Bautista, Zendaya, David Dastmalchian, Stephen Henderson, Charlotte Rampling, Jason Momoa, and Javier Bardem, with Chang Chen finalizing discussions for a role. That is one seriously star-studded cast, and it certainly helps the marketability of the brainy sci-fi adaptation. It was also announced that legendary composer Hans Zimmer will score the film, and an official synopsis has been released:

A mythic and emotionally charged hero’s journey, Dune tells the story of Paul Atreides, a brilliant and gifted young man born into a great destiny beyond his understanding, who must travel to the most dangerous planet in the universe to ensure the future of his family and his people. As malevolent forces explode into conflict over the planet’s exclusive supply of the most precious resource in existence — a commodity capable of unlocking humanity’s greatest potential — only those who can conquer their fear will survive.

The movie is, of course, an adaptation of Frank Herbert’s 1965 novel of the same name, considered by many to be one of the greatest works of science-fiction ever written. Many also consider it to be unfilmable and point to David Lynch’s divisive 1984 adaptation as proof of that.

But if anyone can handle the material, it’s writer/director Denis Villeneuve. He’s already proven that he can do intelligent, thought-provoking sci-fi with Arrival, and he’s shown that he can successfully update a classic, as he did with Blade Runner 2049.
We’ll find out if Villeneuve really did pull it off when Dune arrives in theaters on November 20, 2020.