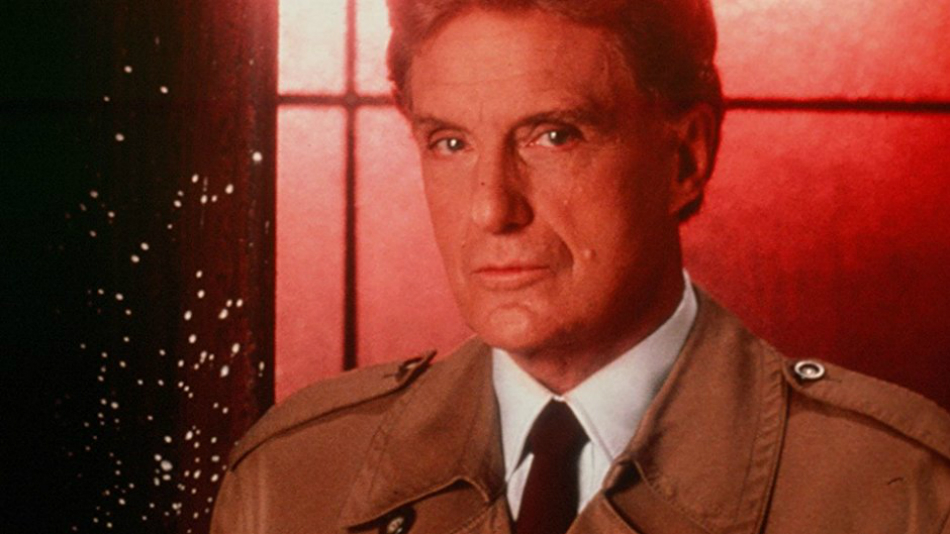 Unsolved Mysteries, the creepiest show of the ’90s that simultaneously kicked off the true crime trend and ignited a generation’s interest in the paranormal is making a comeback!

Netflix has revealed that it will be producing a new reboot of the classic series, to debut at some point in the near future. The streaming service made the announcement in a press release, where they revealed that the new show was being executive produced by the original’s creators, John Cosgrove and Terry Dunn Meurer, along with original series director Robert Wise, Stranger Things‘ director/producer Shawn Levy, and the president of Levy’s production company 21 Laps, Josh Barry. Meurer and Wise will be serving as showrunners for all 12 episodes of the first season.

Instead of focusing on several mysteries in each episode, the new version will tell just one tale per installment, and viewers can expect a higher level of production that’s more in line with Making a Murderer than the original series. “This modern take on the classic series will maintain the chilling feeling viewers loved about the original, while also telling the stories through the lens of a premium Netflix documentary series,” Netflix said in its statement. “Each episode will focus on one mystery and once again will look to viewers to help aid investigators in closing the book on long outstanding cases.”

The original series, hosted by Robert Stack, ran from 1987 until 2002 on NBC, CBS, and Lifetime, totaling 404 episodes in that time before concluding due to Stack’s illness and subsequent death in 2003. The show was revived on Spike TV in 2008 with host Dennis Farina, and though it failed to reach the iconic status of its predecessor, it still managed to last for two years and 175 episodes.

No word yet on who’s being eyed to host the new version, but as long as they can rock a trench coat in foggy weather — and they keep that legendary theme song — we’re on board.