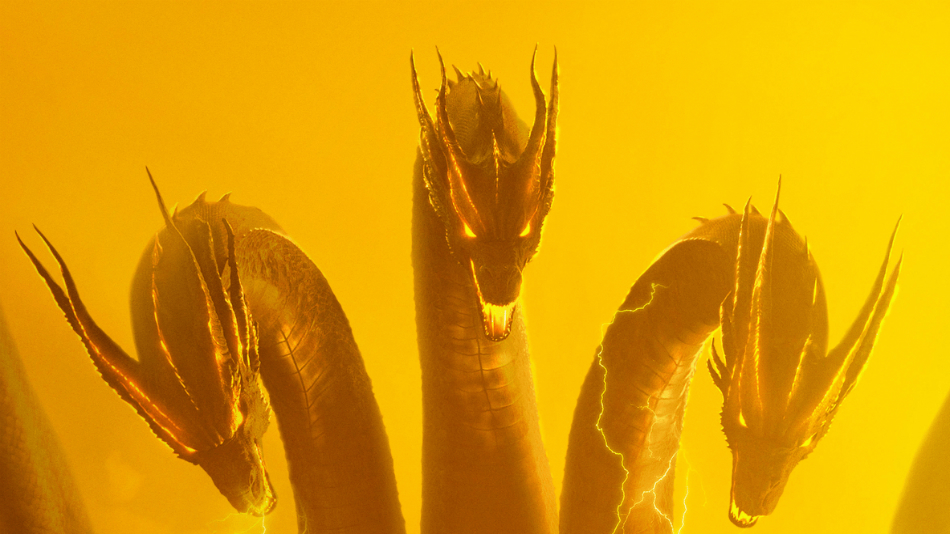 The New ‘Godzilla: King of the Monsters’ Trailer Gives Us Everything We Ever Wanted

After weeks of teasing, Godzilla: King of the Monsters finally released its latest trailer, and boy was it worth the wait.

While the movie’s first trailer played it fast and loose with the titular monsters of the film — Rodan, Mothra, and King Ghidorah — giving us only the briefest glimpses of them, the newest preview really shows its cards and we finally get some great looks at all three beasts. There’s Mothra flying into battle, Rodan taking on some fighter jets, and most exciting of all, Ghidorah charging toward Godzilla for an Earth-shaking duel. The trailer also hints that the beasts will be on different sides in a battle for planetary supremacy, with the implication being that Mothra and Godzilla are on the side of humanity, while Rodan and Ghidorah seek to destroy us. You can check out all the epic awesomeness below.

In addition to the killer new trailer, Legendary has also released three new character posters for Rodan, Mothra, and Ghidorah that give us an even better look at the three Kaiju, and all three of them look absolutely stunning. The posters also further tease whose side the monsters are on, with Rodan and Ghidorah both looking like they’re attacking aircraft, and Mothra seemingly being escorted by a group of helicopters.