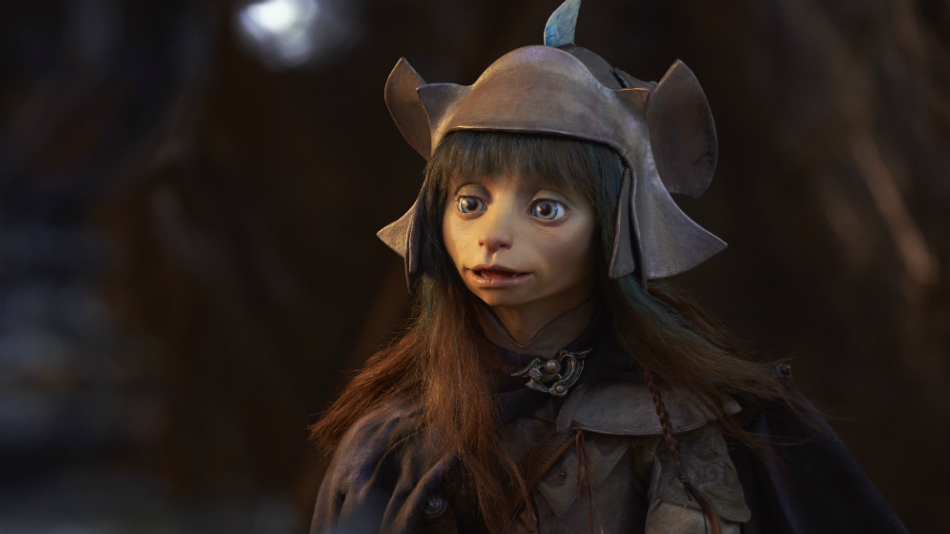 ‘The Dark Crystal’ Prequel Cast Is Beyond Ridiculous

When Netflix first announced they were producing a prequel series to The Dark Crystal back in May of 2017, we were over the moon. But after the streaming service went radio silent on the subject for the ensuing 17 months, we began to get a little worried that maybe we wouldn’t be getting more Dark Crystal after all. Well, we’re happy to say that it’s time to get excited again, as Netflix has just announced the series’ killer voice cast and given us our first look at the new Gelfling heroes. Huzzah!

Samberg and Hamill will provide the voices for leaders of the evil Skeksis and noble Mystics, with others from the two camps portrayed by Harvey Fierstein, Ralph Ineson, Jason Isaacs, Keegan-Michael Key, Ólafur Darri Ólafsson, and Simon Pegg. The witch Aughra will be played by puppeteer Donna Kimball, as the character’s original voice, actress Billie Whitelaw, passed away in 2014. Other puppeteers, such as Alice Dinnean, Louise Gold, Neil Sterenberg, and Victor Yerrid, will also be providing their voices in addition to bringing the series’ many puppet characters to life.

Netflix also provided the prequel’s synopsis, and it goes like this:

The Dark Crystal: Age of Resistance returns to the world of Thra with an all new adventure. When three Gelfling discover the horrifying secret behind the Skeksis’ power, they set out on an epic journey to ignite the fires of rebellion and save their world.

Speaking of those new Gelfing, you can get your first look at them below, where you’ll quickly notice that these are good old-fashioned puppets and not CGI creations.

That was a lot of information Netflix dumped on us, leaving us now with just one major question: when will be able to watch the series? No official release date has been announced other than “2019,” so for now we’ll just head into the new year knowing that at some point next year we’ll once again experience the power of the crystal after 37 years of darkness.