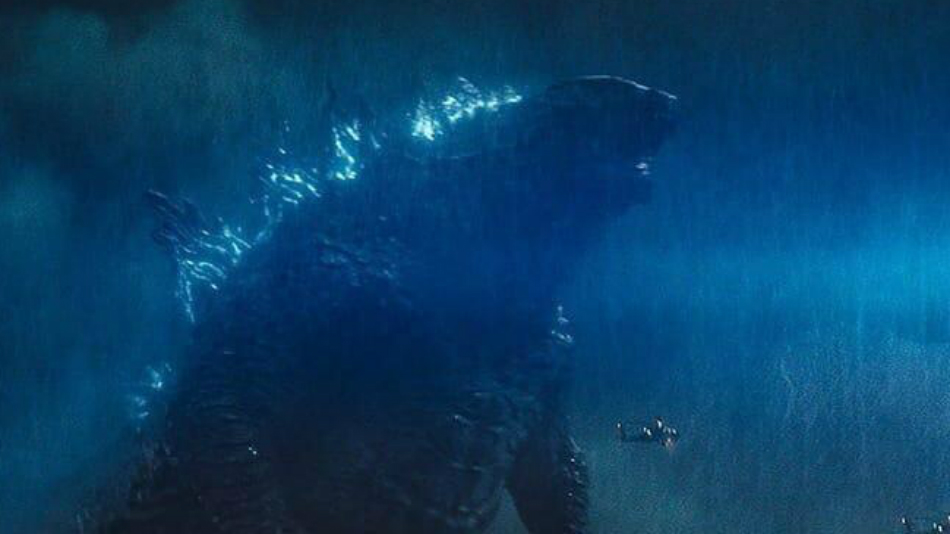 Godzilla Rules in New Image from ‘King of the Monsters’

Godzilla: King of the Monsters is getting tantalizingly close, and to keep our interest piqued, Warner Bros. and Legendary Studios continue to drop exciting morsels from the upcoming blockbuster. The latest is a new image of Godzilla himself shared on Twitter by director Mike Dougherty, and it’s breathtaking.

Here we see the King Kaiju, all charged up and looking like he’s about to unleash hell. He’s towering over a city, and he seems to be guided by a group of fighter jets who appear to be on his side. Also notable is that supernatural lightning strike nearby, as its tone pretty much matches Godzilla’s radioactive breath. Does all this mean that mankind has enlisted Godzilla’s help in taking on an even greater threat? Ghidorah, perhaps?

It’s already known that Ghidorah will appear in the new film, alongside Mothra, Rodan, and maybe Gamera, and since the three-headed dragon is considered by many to be Godzilla’s most iconic — and most powerful — foe, it seems likely that the movie’s climax will feature a battle between the two of them. Whatever happens, the new image looks absolutely fantastic, and it can be argued that Godzilla has never looked more impressive or intimidating. We’ll find out if all the hype is worth it on May 31, 2019, when Godzilla: King of the Monsters storms into theaters.