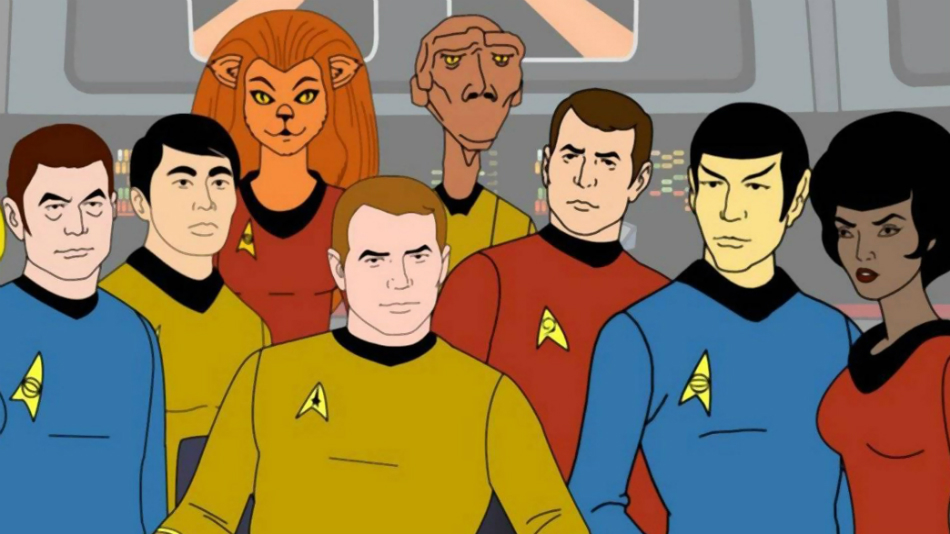 CBS All Access has quickly learned that Star Trek is their cash cow, with Discovery, Short Treks, and a new Patrick Stewart-led TNG sequel series on the way. Now, the network is taking another leap into the final frontier with a brand new Star Trek animated comedy series.

The new series, Star Trek: Below Decks, is created by Rick and Morty‘s head writer/executive producer, Mike McMahan. The series, which will be both the first All Access animated series and the first animated Star Trek series since 1973’s Star Trek: The Animated Series, will be an adult-aimed comedy focusing on the “support crew serving on one of Starfleet’s least important ships,” according to Deadline.

Alex Kurtzman, who is shepherding the Star Trek universe for CBS, is set to be one of the new series’ executive producers alongside McMahan. “Mike won our hearts with his first sentence: ‘I want to do a show about the people who put the yellow cartridge in the food replicator so a banana can come out the other end,'”Kurtzman told Deadline. “His cat’s name is Riker. His son’s name is Sagan. The man is committed. He’s brilliantly funny and knows every inch of every Trek episode, and that’s his secret sauce: he writes with the pure, joyful heart of a true fan. As we broaden the world of Trek to fans of all ages, we’re so excited to include Mike’s extraordinary voice.”

McMahan certainly has the chops to pull of his ambitious series. As head writer on Rick and Morty, McMahan is overseeing arguably the funniest and best science-fiction material currently on television — and being an extremely knowledgable Trekkie doesn’t hurt, either. He already writes for All Access’ short-form series Short Treks, and he previously wrote a book based on fake TNG episodes called Star Trek: The Next Generation: Warped: An Engaging Guide to the Never-Aired 8th Season.

No word yet on when the new series will air.