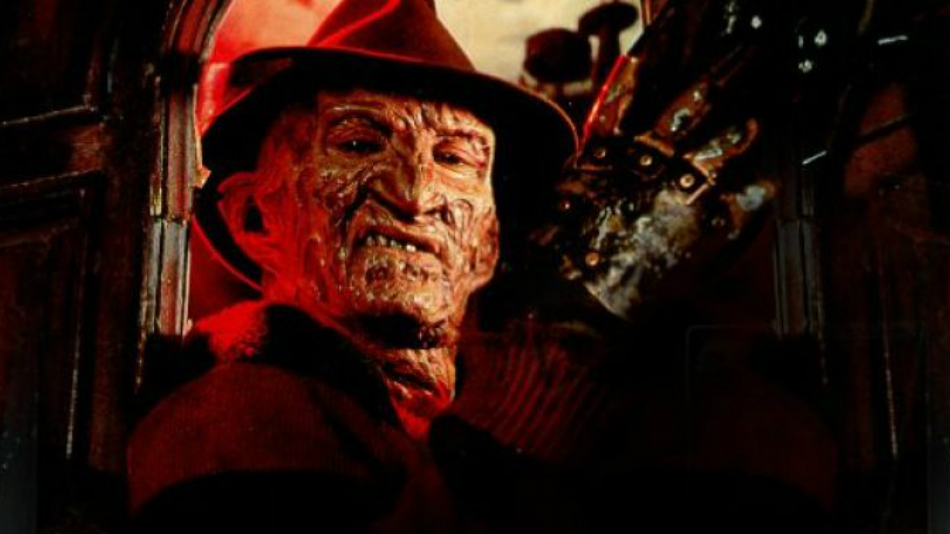 The Nightmare on Elm Street franchise may be in stasis at the moment, but the original Freddy Krueger has a pretty good idea of where the film series should head next.

During an appearance at Maryland’s Monster Mania Convention, Robert Englund detailed his desire to see a full-on prequel movie showing the origin of Freddy. “I’ve always thought that [not having a prequel] is a misruling in the mythology of A Nightmare on Elm Street,” Englund said, according to Bloody Disgusting. “It got close to being rectified with Tobe Hooper’s pilot for the TV series (Freddy’s Nightmares), and there was a script that was supposedly to be directed by John McNaughton, who did Henry: Portrait of a Serial Killer. There was a prequel script… I think it was called Krueger: The First Kills. And it was… the last children being killed… the two detectives that found Freddy and busted him… then the body of the film were the ambulance-chasing, sleazy lawyers that get Freddy off.”

Englund went on to talk more about the lawyers, and it almost seems like they would be even more villainous in the film than Freddy. “The lawyers are actually the best parts [of that script]. There’s two of them. Freddy in court… Freddy at the table… Freddy on the witness stand… Freddy in jail. But it’s about the lawyers getting him off,” he revealed. “They get him off and Freddy gloats too much on the courtroom stairs. The end of the movie is Freddy being burned alive. I’ve had a fascination with these projects since I did the pilot with Tobe Hooper.”

The franchise has been dormant ever since the Englund-free reboot failed to make an impression back in 2010, and Englund himself hasn’t played Freddy in a film since 2003’s Freddy vs Jason. But this prequel idea… that we could really get behind. Englund is 71 now, but he could still potentially play Freddy — there’s no reason why the story couldn’t be ret-conned to make the character a couple decades older. And though he previously stated he was too old to play Freddy again, he recently filmed a cameo for this year’s Halloween episode of The Goldbergs, and he stated at Monster Mania that he “would love to cameo in anything with integrity, connected with the franchise.”

So who knows? Maybe a Nightmare prequel starring Englund could someday get made. Stranger things have happened.