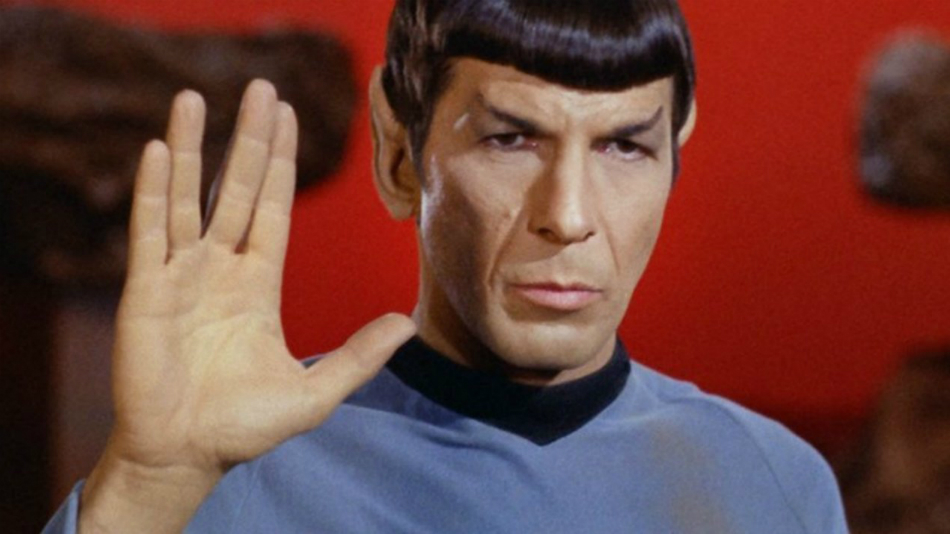 We already knew that Spock was going to be a key part of Star Trek: Discovery‘s second season, and now we know who’s going to portray the universe’s most famous half-Vulcan — and he’s got some serious Hollywood pedigree.

Actor Ethan Peck, the grandson of legendary actor Gregory Peck, has been cast as Star Trek: Discovery‘s Spock. The 32-year-old has been acting since the mid-’90s, with small roles in films such as In Time and The Sorcerer’s Apprentice and TV shows like Madam Secretary and 10 Things I Hate About You, but it’s not a huge stretch to say that the role of Spock will be Peck’s most high-profile role to date. Here’s what Discovery showrunner Alex Kurtzman had to say about the casting, according to Collider:

“Through 52 years of television and film, a parallel universe and a mirror universe, Mr. Spock remains the only member of the original bridge crew to span every era of Star Trek. The great Leonard Nimoy, then the brilliant Zachary Quinto, brought incomparable humanity to a character forever torn between logic and emotion. We searched for months for an actor who would, like them, bring his own interpretation to the role. An actor who would, like them, effortlessly embody Spock’s greatest qualities, beyond obvious logic: empathy, intuition, compassion, confusion, and yearning. Ethan Peck walked into the room inhabiting all of these qualities, aware of his daunting responsibility to Leonard, Zack, and the fans, and ready to confront the challenge in the service of protecting and expanding on Spock’s legacy. In that spirit, we’re thrilled to welcome him to the family.”

The new season of Discovery sees Christopher Pike, Captain of the Enterprise, take control of the Discovery as they investigate some mysterious phenomena in the universe — phenomena that Michael Burnham believes are related to her foster brother, Spock, who has gone missing. The season is set to premiere on CBS All Access this January.