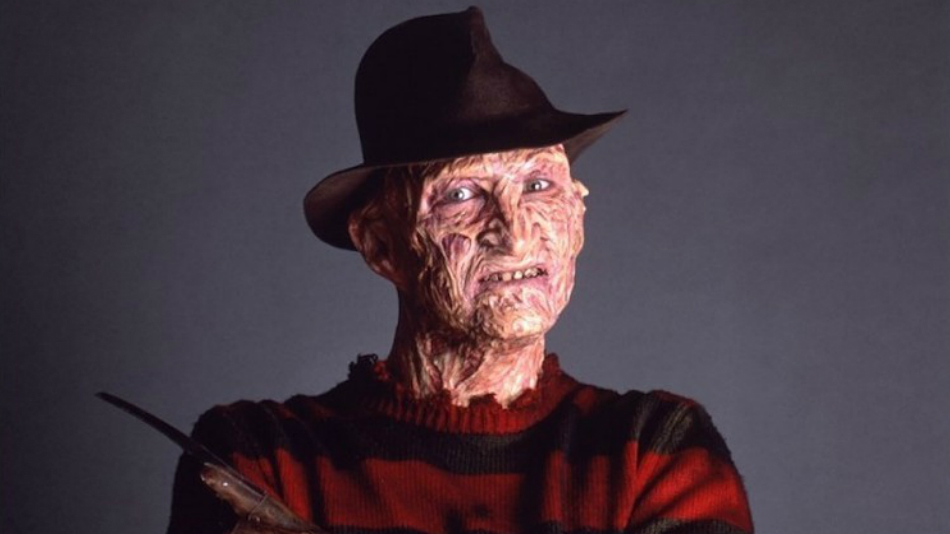 It’s been 15 years since Robert Englund last portrayed Freddy Krueger in a movie, but now it looks like the iconic actor could finally return to the role that made him famous… well, maybe.

While promoting AMC’s Eli Roth’s History of Horror at the Summer Television Critics Association press tour recently, Englund revealed that he has an idea for a unique take on new Nightmare on Elm Street film, and it’s one that could put him — along with a bunch of other actors — in the role of Freddy.

“If I had an Eli Roth budget I would have cast different actors to play Freddy for every potential victim because Freddy is only alive in the imagination of his future victim,” the actor said, according to Bloody Disgusting. “They would talk about it at a slumber party or in a locker room at school, or on the bus going home. All we know about this Fred Krueger is he wears a hat, wears a red and green striped sweater, and has a clawed hand. That’s the specifics … So it could be a red and green cardigan for one Freddy. It could be an old tattered baseball cap for another Freddy. Freddy could be tall, he could be short, he could be overweight, he could be muscular. Every one of the victims could have a different Freddy they imagined. And you could haunt them with that Freddy … And then at the end, it would be the ultimate victim and we see Freddy peel [his face] open and maybe it’s yours truly revealed. And it’s the essence of Freddy.”

The idea of a Freddy who changes his appearance depending on his victim would certainly inject some new life into the franchise, which has been dormant since the 2010 reboot starring Jackie Earle Haley, but the real exciting news here is that Englund seems open to returning to the role. For years now, Englund, 71, has maintained that he would not play Freddy again, saying just last year that he’s too old for the role and that fight scenes would be too taxing on his body. But with this new pitch of his that would only require him to inhabit the character for a short portion of a film, possibly even avoiding fight scenes altogether, it seems like fans could once again see the one true Freddy Krueger back on the big screen in the future. Clawed fingers crossed that it actually happens.