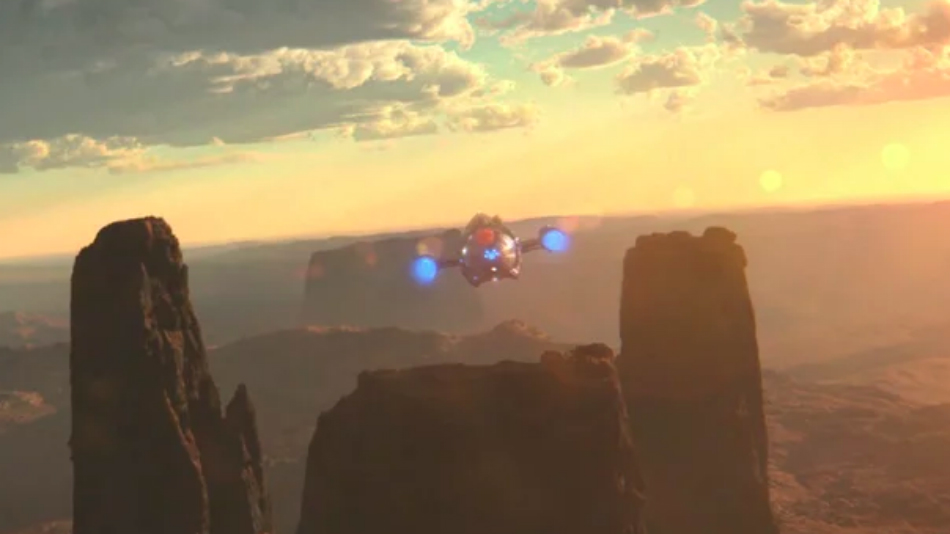 It’s been 15 years since Firefly was canceled after just 14 episodes, and we’re kinda still not over it. Apparently, neither are the folks at visual effects studio Zoic, as they’ve just made an awesome tribute video commemorating the gone-but-not-forgotten series.

Zoic Studios has created special effects for some of Hollywoods biggest properties, including Game of Thrones and Avengers, but their first gig was Joss Whedon’s little space western in 2002. The studio has obviously come a long way since then, but they haven’t forgotten where they came from, as evidenced in their new video. The short combines scenes from the television series as well as the 2005 spinoff film Serenity, and it certainly tugs at the ol’ heartstrings by making us wonder what might have been had the franchise been given room to grow. To drive that point home, Zoic has even added a few brand new VFX shots of the ship Serenity, giving us what is essentially our first new Firefly footage in years. Here’s the studio’s take on what went into the video, per their Vimeo account:

In honor of the 15th anniversary of Joss Whedon’s cult sci-fi favorite ‘Firefly,’ we’ve launched a reel that celebrates the epic journey of Serenity and its valiant crew. The compilation highlights some of the best VFX work on the beloved show, which launched Zoic in 2002 and earned an Emmy Award for ‘Outstanding Visual Effects for a Series.’ We dug into the archives to create this commemorative reel, rebuilding Serenity with the original team and put together a shiny new sequence followed by an assembly of some of the most beloved and quotable moments of the franchise.

We’re not crying, you’re crying! Maybe this video will be the kick in the pants the franchise needs to get started on a reboot, or maybe it will simply exist as a nice little tribute to a long gone series. Whatever the case, we’re certainly glad it exists.