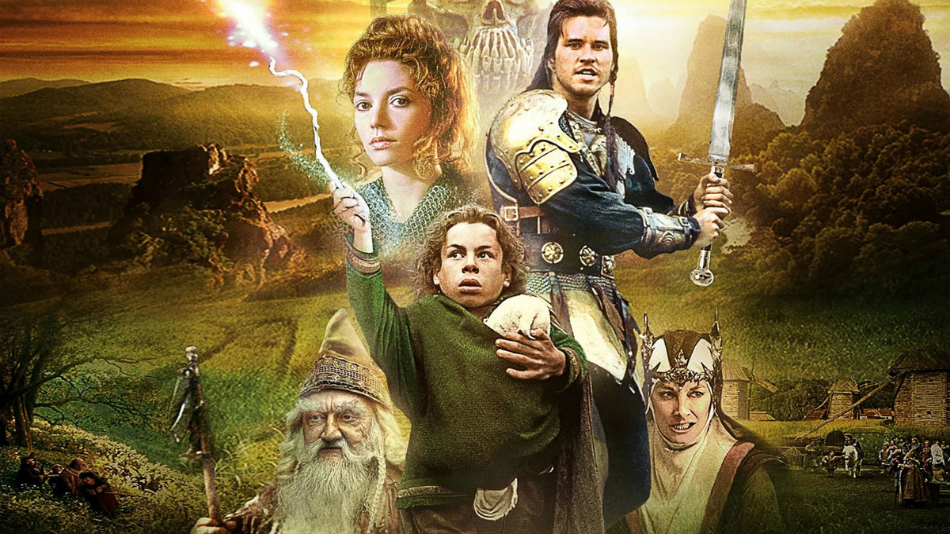 Lucasfilm’s old properties from the ’80s have never been hotter, with new Star Wars movies continuing to dominate the box office, a new Indiana Jones film on the way in 2020, and a Labyrinth sequel in the works. Hell, even Howard the Duck showed up in Guardians of the Galaxy. But what about that other iconic Lucasfilm movie from the ’80s, Willow?

As it turns out, the 1988 epic fantasy film is not far from the minds of those at Lucasfilm, which is now owned by Disney. According to Willow‘s director, Ron Howard — who also helmed the upcoming Solo for the studio — there are some talks going on regarding a sequel. “I don’t want to give away too much, but there is a little talk of Willow,” Howard told ComicBook.com. “We wouldn’t call it Willow 2, I think it would focus a lot on Elora Danan, although Willow would have to be significantly involved.”

If you recall, Elora was the prophesied baby who led to the evil queen Bavmorda’s downfall, thanks largely to Warwick Davis’ dwarf Willow. A new story taking place in that world, and featuring the adventures of an adult Elora, could potentially be a very smart move for Disney. Epic fantasy franchises can be huge cash cows for studios — just look at the massive fandoms and box office returns/TV ratings of Lord of the Rings, Harry Potter, and Game of Thrones. It’s also just about the only genre on which Disney doesn’t have a stranglehold, which is surprising from the company that gave us Fantasyland, so a new blockbuster fantasy series based around Willow seems like a no-brainer for the Mouse House if they’re looking for a slice of that cinematic fantasy pie.

Still, it has to be said that while Willow is a cult classic today, it wasn’t exactly a smash hit upon its release in 1988, so Disney may deem it too big of a risk to make a sequel 30 years later. But if they are going to do it, they should probably do so soon, before everybody gets sick of all the ’80s nostalgia.