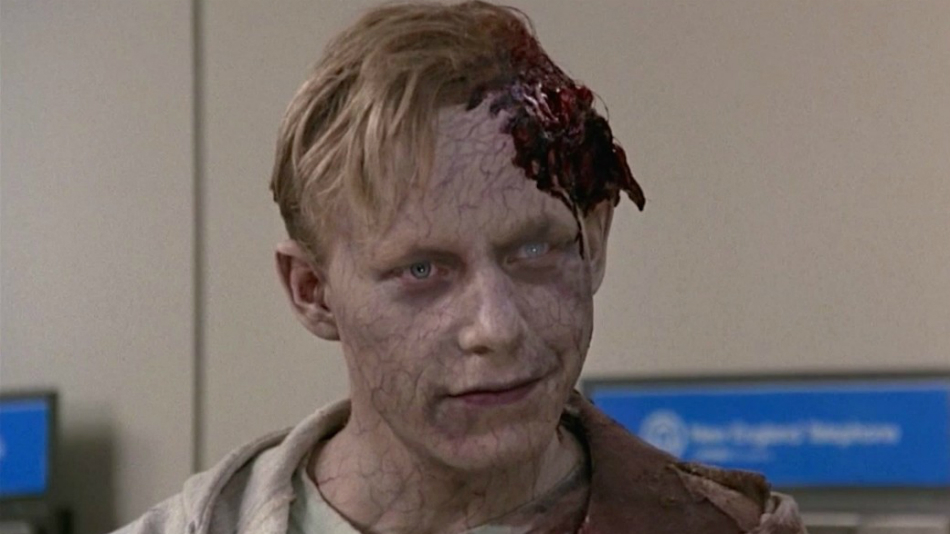 Stephen King properties are hot again, there’s no question about that. Last year saw the release of the films like It and The Dark Tower, along with TV series such as Mr. Mercedes, but one thing has been missing from this new crop of King adaptations: horror. While many of the new examples of King media have been critically-lauded, none have been particularly frightening — the quality for which King is most known. Thankfully, however, it looks like that trend could be reversed with next year’s Pet Sematary remake.

The original Pet Sematary, from 1989, is considered a classic in many camps, but it still suffers from some cheesiness consistent with the time period and some terrible accents associated with older King films (e.g. “Sometimes dead is bettah”). The new version looks to trim the fat from whatever wasn’t scary about the original film and get to the true meat of the horrifying tale about a man’s evil undead son wreaking havoc on his life. And to do that, the filmmakers will be going back to the source material of the 1983 novel — often cited as one of King’s most terrifying.

“When we first started our conversations, [directors Dennis Widmyer and Kevin Kolsch] and I really connected around the idea of bringing the story back to the source material, to find a modern telling of the book that really spoke to some of the big scenes and big moments that Stephen King had originally written,” screenwriter Jeff Buhler told Dread Central. “And as much as all of us are huge fans of the original film, there are moments that are larger than life and feel borderline campy. Our desire was to tell a really grounded, character driven and psychologically horrific version of Pet Sematary, which in my belief, is the scariest book that King ever wrote.”

“I will say this, if you love the book, you’ll love this movie,” Buhler went on to say. “Dennis and Kevin are both such visionaries in terms of how they’ve approached it, from not only a horror standpoint but also a character standpoint, and it’s been really gratifying to work with those guys. I think we’re on track to it make one of the scariest Stephen King adaptations ever! That’s our goal anyway.”

So far, Dawn of the Planet of the Apes‘ Jason Clarke has signed on to portray the protagonist Louis Creed in the remake, while the legendary John Lithgow will play Jud “Sometimes Dead Is Better” Crandall. We’re definitely looking forward to hearing Lithgow’s rural Maine accent… or rather, his lack of one (hopefully).

The updated — and presumably much scarier — Pet Sematary is slated for released on April 19 of next year.