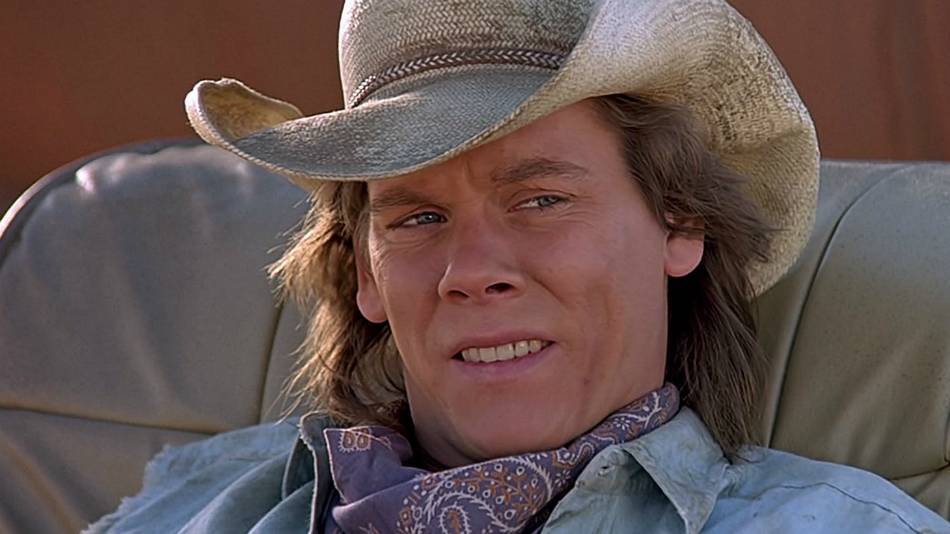 We were getting pretty excited about the upcoming Tremors TV series starring original film star Kevin Bacon, but unfortunately, it looks like the series isn’t happening.

Last week, Bacon announced on his Instagram that Syfy — which had commissioned a pilot of the series — has decided not to move forward with the project. “Sad to report that my dream of revisiting the world of Perfection will not become a reality,” Bacon wrote. “Although we made a fantastic pilot (IMHO) the network has decided not to move forward. Thanks to our killer cast and everyone behind the scenes who worked so hard. And always keep one eye out for GRABOIDS!”

#Tremors Sad to report that my dream of revisiting the world of Perfection will not become a reality. Although we made a fantastic pilot (IMHO) the network has decided not to move forward. Thanks to our killer cast and everyone behind the scenes who worked so hard. And always keep one eye out for GRABOIDS!

The pilot, which was already filmed, takes place 25 years after the original Tremors and sees Bacon return to Perfection, Nevada as Valentine McKee where he would again face off against the Graboids, but this time as an aging, alcoholic, fallen hero. The planned series would not have followed the canon established in the numerous Tremors sequels — the sixth of which was just released, BTW — and instead would have started its own canon, picking up after the original Tremors from 1990.

It’s unclear if we’ll ever get to see the pilot, or if another network (say, Netflix) could pick up the series, but for now, it appears as if the series is dead and those involved are moving on. Oh well, guess we’ll have to drown our sorrows by watching Tremors: A Cold Day in Hell.