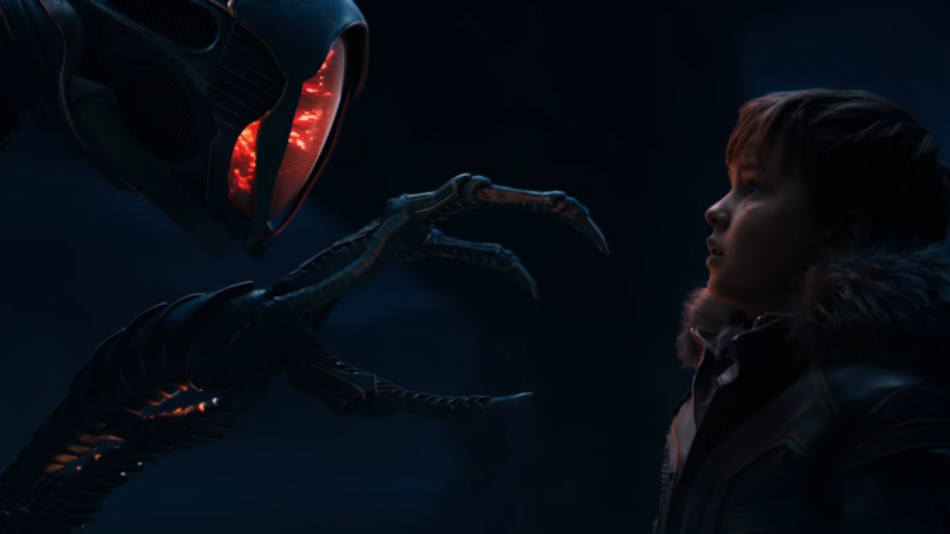 Netflix has released the first full-length trailer for their upcoming Lost in Space reboot, and it is wildly different from anything we’d expect from Lost in Space. Sure, there’s still a space-faring family exploring strange worlds, young Will Robinson, and the robot, but none of them are how you remember.

The original Lost in Space aired on CBS from 1965 to 1968, and followed the adventures of the Robinson family, along with mysterious Dr. Smith and his robot, after their space mission veers off course in the high-flying future of… 1997 (hey, it was the ’60s). The series was quite campy but is nevertheless considered a sci-fi classic, having predated the premiere of Star Trek by a year, and the memorable theme was composed by none other than the now-legendary John Williams. A reboot film was released in 1998 to moderate success, but the franchise has remained dormant since then. Until now, that is.

The new reboot is, in fitting with current trends, darker and grittier than past incarnations of the series, but it surprisingly looks like it could work. It takes place in the year 2046, and again features the Robinson family (along with a few other colonists) crash landing their Jupiter 2 spacecraft on a strange planet. Judging from the trailer, the series is definitely not lacking in the budget department, with slick visuals and special effects throughout. There’s also a new Dr. Smith (Parker Posey), whose motivations appear to be as murky as ever, but the real standout here though is the new robot, envisioned as an alien creature this time around with a design that’s both somewhat terrifying and also — and we never thought we’d say this about Lost in Space — cool. Check it out below.

The new Lost in Space hits Netflix on April 13.