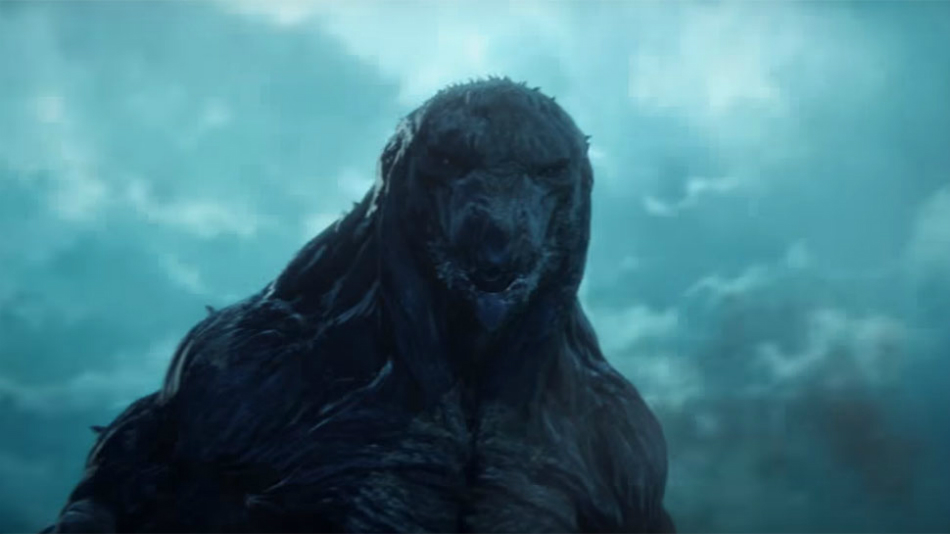 The Newest Incarnation of Godzilla Dwarfs His Predecessors

Godzilla has always been a giant monster, but the newest version is ridiculously huge. Just how big is he, you ask? He’s three times taller than the next biggest version, and likely has enough mass to fit every other Godzilla inside of him.

The absurdly huge incarnation appears in the new animated film, Godzilla: Monster Planet, and he’s without a doubt the most impressive kaiju we’ve ever seen. Standing 300 meters tall, he absolutely dwarfs the next biggest — the beast from 2016’s Shin Godzilla stood 118.5 meters — and is six times larger than the 50 meter tall original version from 1954’s Gojira. Meanwhile, the version from 2014’s American Godzilla, which was mocked as the chubby Godzilla, looks absolutely svelte next to this newest behemoth. You can see how all the versions compare — and just how insanely big the new Godzilla is — in the below chart from artist Noger Chen (via Bloody Disgusting), which puts every version of Godzilla to scale to show their comparative sizes.

As you can see, there’s no comparison. The Monster Planet version could literally stomp all over the other versions and wouldn’t consider them to be much more of a nuisance than the fleeing citizens of Tokyo. He’s also jacked out of his mind, and has clearly been working out (apparently he didn’t like all the fat jokes that were lobbed his way in 2014).

Godzilla: Monster Planet had its theatrical release in Japan in November, and is expected to hit Netflix worldwide in the coming months. When it does, we’ll finally be able to see just how much damage this massive lizard inflicts on the world, and we’re guessing it’s going to be a scale of destruction never before seen in any Godzilla film.