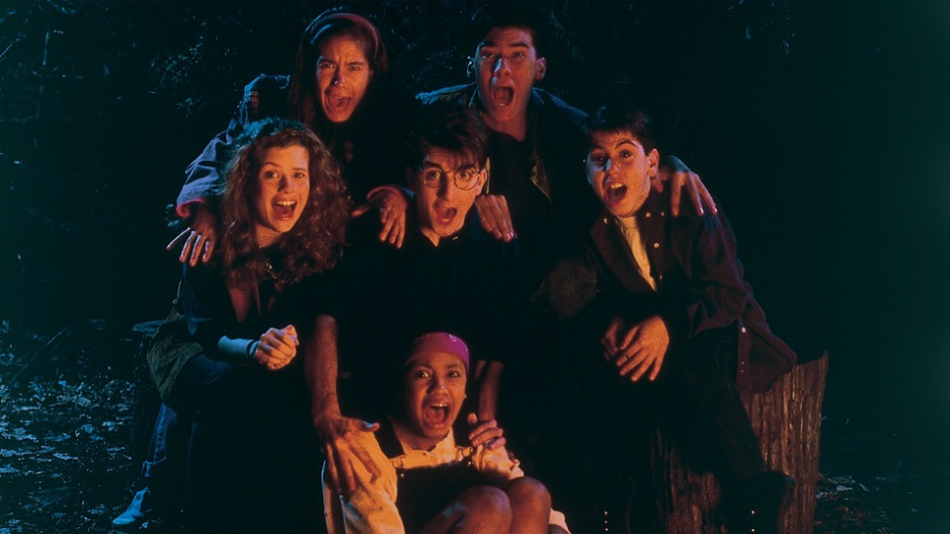 ‘It’ Writer Adapting ‘Are You Afraid of the Dark?’ Movie

Are You Afraid of the Dark? was probably the most terrifying show ever aimed at children, and it left an entire generation forever traumatized. Now, a new film adaptation is on the way from someone who knows a thing or two about repurposing properties that horrified ’90s kids for today’s youth.

Gary Dauberman, who penned the script for the 2017 reboot of It — AKA the highest-grossing horror film of all-time — has been brought on by Paramount to write their feature film adaptation of the spooky Nickelodeon series. Dauberman, who also wrote The Conjuring spinoffs Annabelle, Annabelle: Creation, and the upcoming The Nun, is obviously well-versed in horror, and he’s planning on making Are You Afraid of the Dark? legitimately horrifying. The writer, who’s also producing the film, told The Hollywood Reporter:

“The show is about the shared experience of telling stories — especially scary ones. We’re going to celebrate that with this movie and honor the darker, scarier tone of the show, which was really groundbreaking for Nickelodeon at the time. I hope the Midnight Society approves.”

The anthology series, which premiered on Nickelodeon, centered around a group of teens known as the Midnight Society who told scary stories around a campfire. It’s unclear at this point if the film will feature a similar setup, involving multiple tales as an anthology film, or if it will be a feature length adaptation of one of the more memorable episodes, such as the nightmare-inducing “The Tale of Dead Man’s Float.” Also unclear at this time is whether this will be a legitimate horror movie aimed at nostalgic adults who grew up watching the kids series in the mid ’90s, or if will be soft horror aimed at children, like the reboot Goosebumps film.

We’re sure more details will be on the way soon, but for now we’re pretty excited about the prospect of seeing this on the big screen: