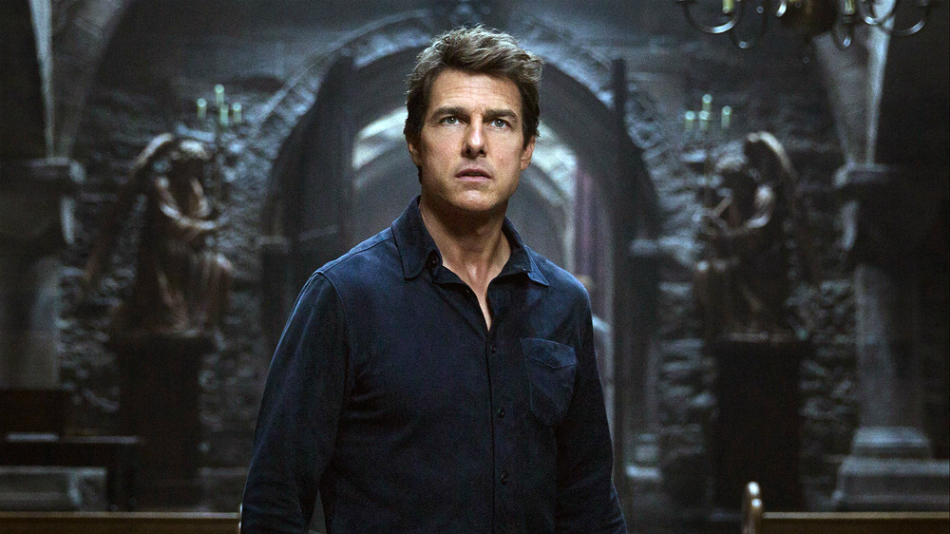 The Dark Universe may be dead, and it looks like The Mummy might have killed it. Universal’s ambitious franchise, which aimed to resurrect the studio’s classic movie monsters in a superhero-like cinematic universe, began this summer with the highly anticipated The Mummy reboot, but that may be as far as it goes. The film was a disaster with critics and underperformed at the box office, especially in the U.S., and it seems now that Universal is having second thoughts about their grand plans.

The Hollywood Reporter reports that Alex Kurtzman and Chris Morgan, the two producers hired to shepherd the franchise, have both departed, leaving the future of the Dark Universe in doubt. Kurtzman has a television deal at CBS that he’s focusing on, while Morgan is returning to the Fast & Furious franchise to work on the upcoming Dwayne Johnson-focused spinoff. Without them at the helm, Universal is apparently considering either moving forward with solo monster films that are unconnected, or — less likely — finding a new architect for the now-dormant franchise. The studio’s president of production, Peter Cramer, had this to say in a statement:

“We’ve learned many lessons throughout the creative process on Dark Universe so far, and we are viewing these titles as filmmaker-driven vehicles, each with their own distinct vision. We are not rushing to meet a release date and will move forward with these films when we feel they are the best versions of themselves.”

Even before Kurtzman and Morgan left, there was already trouble brewing in the franchise. The next film was slated to be Bill Condon’s Bride of Frankenstein, and the director confusingly stated that his movie was unrelated to the Dark Universe last month. Shortly afterward, Universal delayed the start of pre-production on the movie, and has now removed the film’s February 14, 2019 release date from its schedule.

We still think the modern movie landscape could use some reboots of Universal’s classic monsters — they’re great characters — but they should be in the form of gothic horror films, not pseudo-superhero action movies with a Nick Fury-like Dr. Jekyll pulling the strings. If Universal just focuses on making good, old school monster movies with Dracula, Wolfman, Frankenstein, and the like, then fans will show up to see them. But if they try again to build a star-driven, interconnected franchise before even making a single movie, they’re probably going to fall on their face again. Here’s hoping they go for the former.