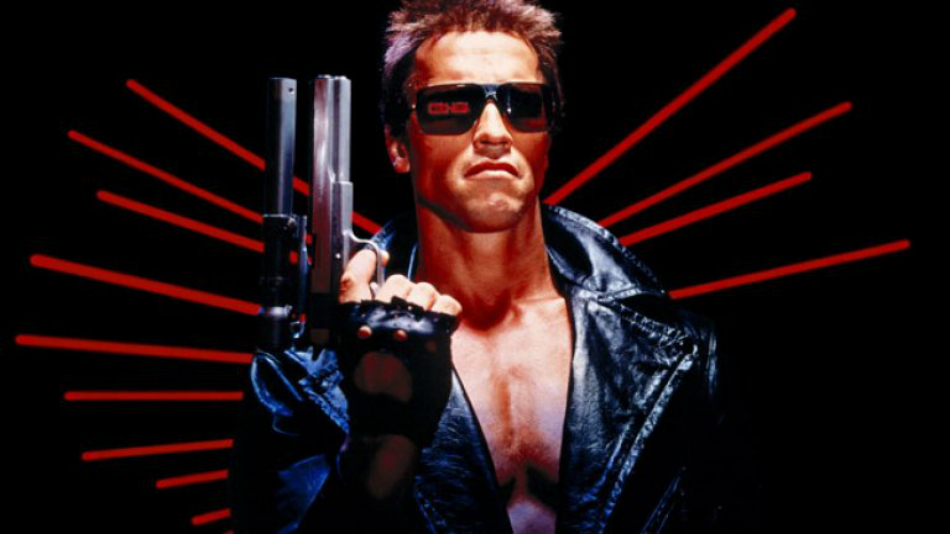 The Terminator franchise has fallen on hard times in recent years, with Terminator: Genisys flopping with both critics and audiences alike. However, there is hope for the future, with a soft reboot planned for the next film and the holy trinity of James Cameron, Linda Hamilton, and Arnold Schwarzenegger all along for the ride. But just how will this new Terminator right the wrongs of the franchise’s last several films?

By going back to what made the original two films so great, according to Arnold. “I think Cameron and [director Tim] Miller came up with a concept where they can continue on with the T-800 but make a whole new movie,” the 70-year-old action star told UK Business Insider. “What they are doing now with this one is basically to just take a few very basic characters, like Linda Hamilton’s character and my character, and dismiss everything else. Just move away from all these rules of the timeline and other characters.”

It’s no secret that the Terminator films have become overly complicated and confusing, and Arnold’s right, the easiest way to right the ship probably is to just ignore a lot of what’s come before. But that’s not the only plan for the upcoming sixth Terminator film. The movie is also going to have a renewed focus on his T-800 character that isn’t just based on shoehorning Schwarzenegger into the film. “I think the T-800 model is a really interesting character,” he said. “He’s a machine, can be destructive, can do things human beings can’t do, but at the same time when newer technology comes along the character suddenly is vulnerable and that makes him even more interesting.”

Cameron has already stated that the next Terminator will ignore all but the first two films in the franchise, and Schwarzenegger’s comments seem to double-down on that while also adding that the new movie will be simpler and more character-driven. We’re loving everything we’re hearing about this so far, and it’s the first time in years that we’re excited to hear that the Terminator franchise will “be back.”