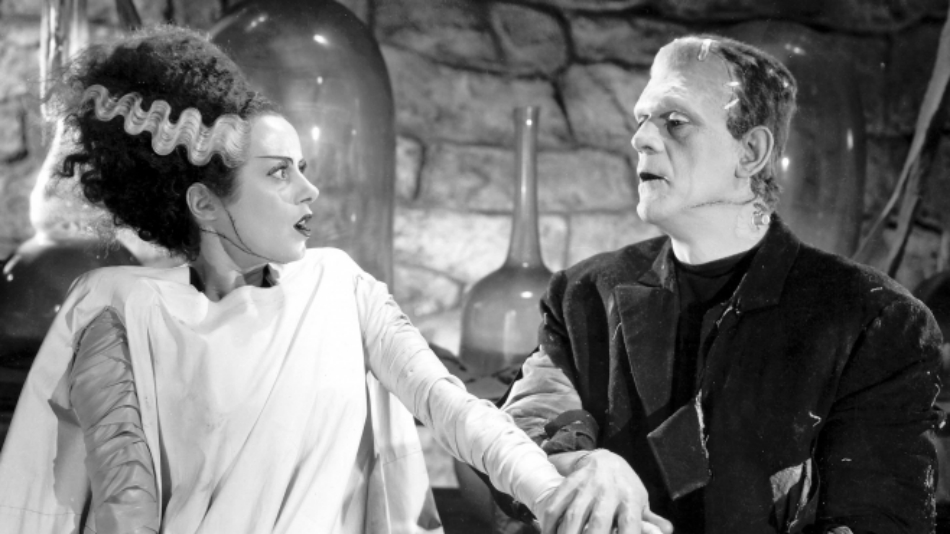 ‘Bride of Frankenstein’ Remake Won’t Connect to ‘The Mummy’

We were pretty excited about the prospect of an interconnected universe of rebooted classic Universal monster movies… and then The Mummy happened. The Tom Cruise action film was nothing like the 1932 Boris Karloff gothic horror movie it was supposed to be remaking, and reviews were not kind. So given that The Mummy didn’t kick off the Dark Universe franchise the way Universal had hoped it would, what does that mean for the next film in the series, Bride of Frankenstein?

Well, it apparently means the film won’t connect to The Mummy — or try to set up more of the Dark Universe. Director Bill Condon (Beauty and the Beast) spoke to Collider about his upcoming remake, and he sure sounds like he’s aiming to make a standalone film. “I will tell you this — what I’m doing is 100% making a really good monster movie,” the director said. “It has nothing to do with anything else. Nothing. Zero.”

This is pretty interesting, given that Bride of Frankenstein‘s writer, David Koepp, also wrote The Mummy (though he was one of a whopping six screenwriters on the muddled film, so it’s unclear how much input he had on the final script). It could be that Koepp was looking to make a monster movie with The Mummy, too, and then the studio got involved and turned it into an Avengers wannabe. And since the studio still has a ton of other monster movie remakes in the hopper for their Dark Universe, we wouldn’t be surprised to see some kind of studio meddling on Bride of Frankenstein before it’s all said and done that ties the movie into those upcoming films.

Condon also talked about how his Bride of Frankenstein will differ from the 1935 original by actually featuring the Bride as the star, rather than her more famous groom:

“What I love about David Koepp’s script is he turns everything on its head. This is Eve before Adam, the bride comes first. So in its own way — you know, we all know the Bride only exists for 10 minutes in the [director James] Whale movie; she’s there and the movie’s over. So I keep thinking [it’s], in a way, at least a tribute to what Whale might have done if he’d made a third Frankenstein movie and he’d done it in the 21st Century. I think there are just things about the sensibility of that movie. Also his genius in solving that basic problem you still see when people approach monster movies now, which is you’ve got to create a monster that you’re afraid of, that you’re terrified of, but you can still identify with, and that line was never walked better than by James Whale.”

Production on Bride of Frankenstein is expected to begin in February and wrap by June, with Javier Bardem starring as the Monster. The Bride has yet to be cast, but Universal is said to be keen on securing Angelina Jolie for the role. We’re hoping the movie does turn out to be a great monster flick that doesn’t try too hard to set up other films, but we won’t find out until Bride of Frankenstein hits theaters on February 14 — Valentine’s Day — 2019. How romantic.