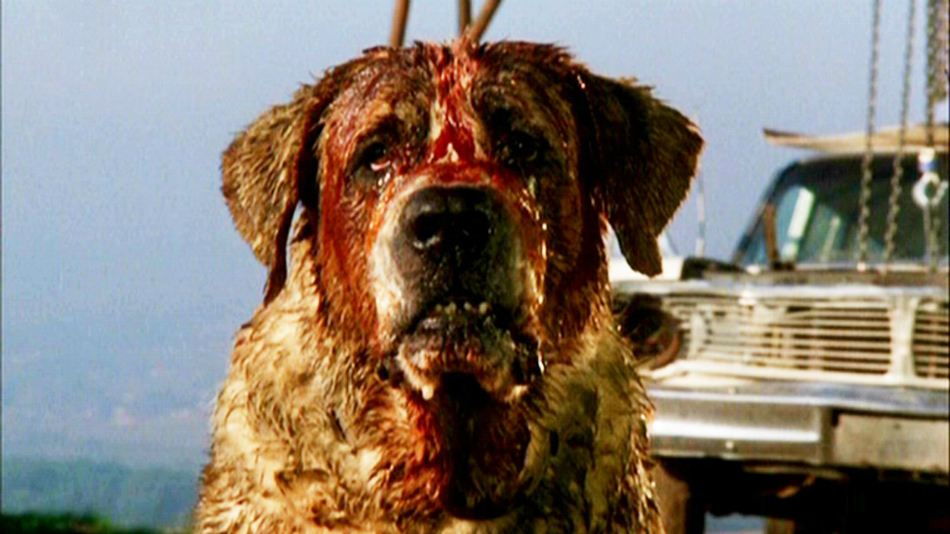 Stephen King Regains the Rights to Some of His Best Works

Stephen King’s books are all of a sudden hot properties again like it’s the 1980s, with big budget movie productions of It, The Dark Tower, 1922, and Gerald’s Game, along with new TV versions of The Mist, Mr. Mercedes, and Castle Rock, all seeing release this year alone. And it looks like that trend will continue, as the author has just regained the rights to some of his most famous works.

King filed termination notices last year to a number of studios informing them that they will no longer be able to produce new works from the following materials: The Dead Zone, Cujo, Creepshow, Children of the Corn, Cat’s Eye, and Firestarter. The rights to all of these properties are set to revert back to King on September 1, 2018, which could throw a wrinkle into reboot plans for some of them if they don’t begin filming before that date.

We know that Firestarter was in line for a reboot at Universal, with Akiva Goldsman set to direct, but if they don’t get the ball rolling soon they’re going to lose the rights. There’s also a reboot of Cujo in the works at Sunn Classic Pictures which looks to take a different spin on the rabid dog tale. This new version is called C.U.J.O., which stands for Canine Unit Joint Operations, which sounds both very different from the original and incredibly stupid. Meanwhile, the Children of the Corn franchise has already filmed its 10th entry, Children of the Corn: Runaway, which is expected to be released direct-to-video later this year. That would appear to be the last hurrah though for the long-running (but not highly regarded) franchise that began in 1984, and we certainly wouldn’t mind seeing King give it a proper reboot.

The books were all originally adapted into films in the early-to-mid-1980s, during King’s heyday. 1982 saw the release of Creepshow, 1983 The Dead Zone and Cujo, Firestarter and Children of the Corn debuted in 1984, followed by Cat’s Eye in 1985. Now, over 30 years later, we could be seeing new versions of all of them, with King having a bigger say in how they turn out than ever before, which definitely isn’t a bad thing.

May the Stephen King renaissance continue!