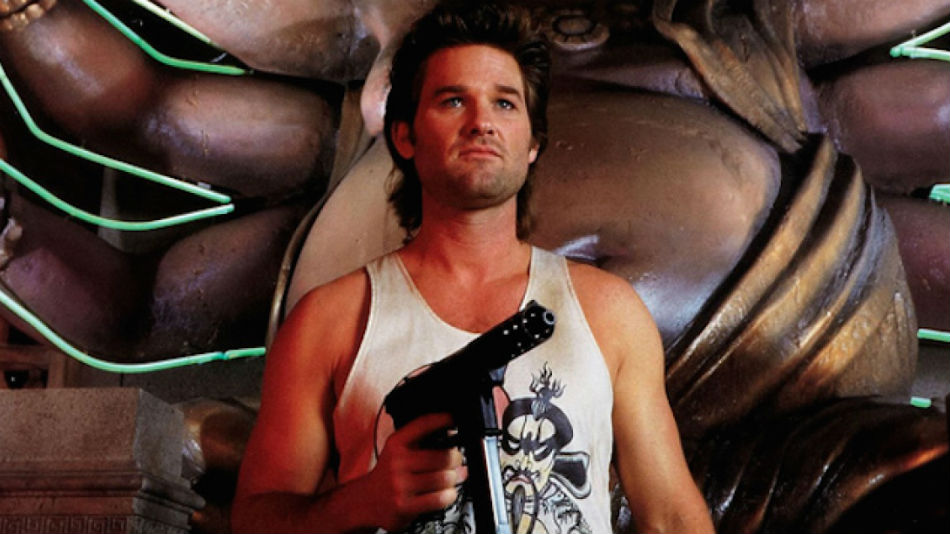 Big Trouble in Little China remains one of my favorite movies to come out of the ’80s, which is why I’m happy to report that a sequel is in the works from original writer/director John Carpenter… though it’s probably not what you had in mind.

A new limited comic book series, Big Trouble in Little China: Old Man Jack, is on the way from BOOM! Studios. Carpenter is penning the four issues alongside Borderlands 2 writer Anthony Burch, with art by Jorge Corona. The new series is set to take place in the year 2020 at a time when Ching Dai — the unseen God of the East from the original film — has unleashed the forces of Hell on Earth. 60-year-old Jack Burton is the only one who can save the world, and he sets out from Florida for his final ride aboard the Pork-Chop Express in order to do so. The first issue premieres this September, and you can check out the awesome cover below:

With talk of the Dwayne Johnson-led reboot going cold as of late, here’s hoping that 20th Century Fox decides to adapt this sequel for the big screen instead. I’d love to see Kurt Russell and John Carpenter revisit the crazy world of Big Trouble in Little China, and the idea of Old Man Jack sounds like an absolute blast. Hollywood decision makers, you are officially on notice!