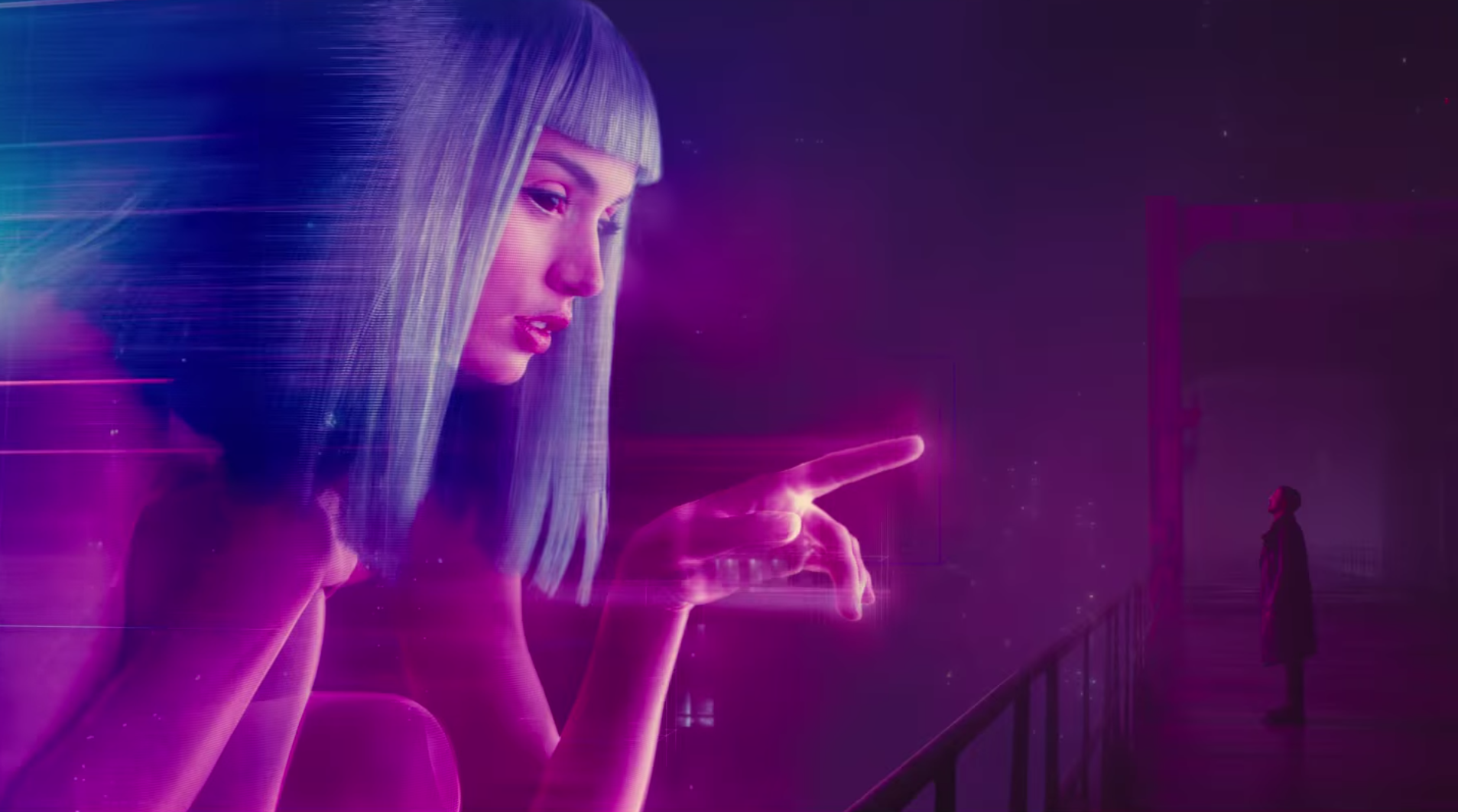 There were two key elements (beyond the story and performances) that made Ridley Scott’s Blade Runner a sci-fi classic: Stunning visuals, and a pitch perfect, moody score. Flash forward 35 years and it would appear that the Blade Runner franchise is about to wow us all over again.

A new trailer for Denis Villeneuve’s Blade Runner 2049 has just been released, and it showcases more jaw-dropping visuals and retro-futuristic music than any Blade Runner fan dared even hope for from the sequel.

The trailer represents our best look yet at the upcoming sequel, with last year’s teaser only really giving us a fleeting glimpse of what’s to come. This time round, though, we get our first look at some key characters and a better idea of the movie’s core plot. Jared Leto’s unnamed character looms large as the movie’s villain, seemingly hellbent on creating a new Replicant Revolution. But, it’s not just Leto who appears for the first time, with Robin Wright, Dave Bautista, Ana de Armas, and Mackenzie Davis all featuring in the trailer to give us a reminder that this movie is absolutely stacked with talent.

Best of all, this trailer really didn’t give much of the movie’s story away. It did exactly what all trailers should aim to do: Capture our imaginations and leave us none-the-wiser about what will unfold on the big screen, all while leaving us wanting more.

Blade Runner 2049 is released in theaters on October 6th.