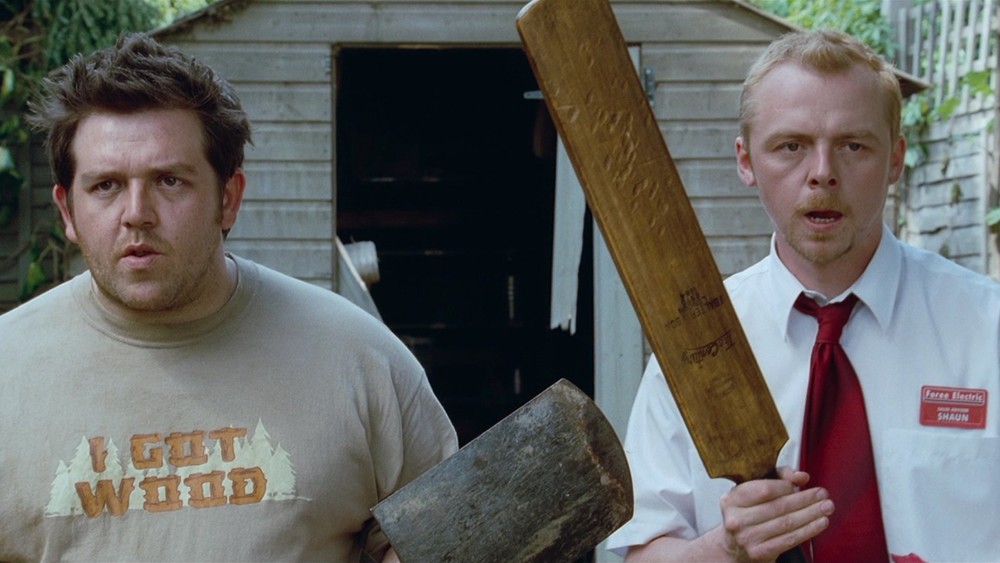 Simon Pegg and Nick Frost, the stars of movies like Shaun of the Dead, Hot Fuzz and the TV show, Spaced, are making big moves in the filmmaking business. According to Deadline, Pegg and Frost have formed a new TV & Film production house, Stolen Picture. Accompanying that announcement was the news that the first movie to live under the new Stolen Picture banner will be Slaughterhouse Rulez, a Comedy-Horror movie that will take Pegg and Frost back to the roots of some of their finest work to date.

Directed by Cristian Mills (A Fantastic Fear of Everything), Slaughterhouse Rulez will be a school-based horror with a plot that sounds like a hilarious take on the sci-fi horror classic, The Faculty.

Slaughterhouse Rulez is set in an elite boarding school – Welcome to Slaughterhouse – where boys and girls are groomed for power and greatness and they’re about to meet their match. The story’s hero, Don Wallace, is a wide-eyed new boy from a modest background forced to navigate a baffling new world of arcane rules and rituals, presided by sadistic sixth formers. Matters of status are aggressively enforced and conversation with school goddess Clemsie, are strictly forbidden.

But this ancient and ordered world is about to be shaken to its foundations – literally – when a controversial frack site on prize school woodland causes seismic tremors, a mysterious sinkhole and an unspeakable horror is unleashed. Soon a new pecking order will be established as pupils, teachers and the school matron become locked in a bloody battle for survival.

Pegg and Frost have regularly found success in bringing comedic takes to well-trodden genre tropes, but this latest move will allow them to take more control of future projects. While they’ve tackled genres from sci-fi to action, the pair is putting their best foot forward by choosing horror as their launch field of choice.

Curious what the pair are capable of when adding comedy to horror tropes? Check out some of their finest work in one of my favorite movies of all time, Shaun of the Dead….