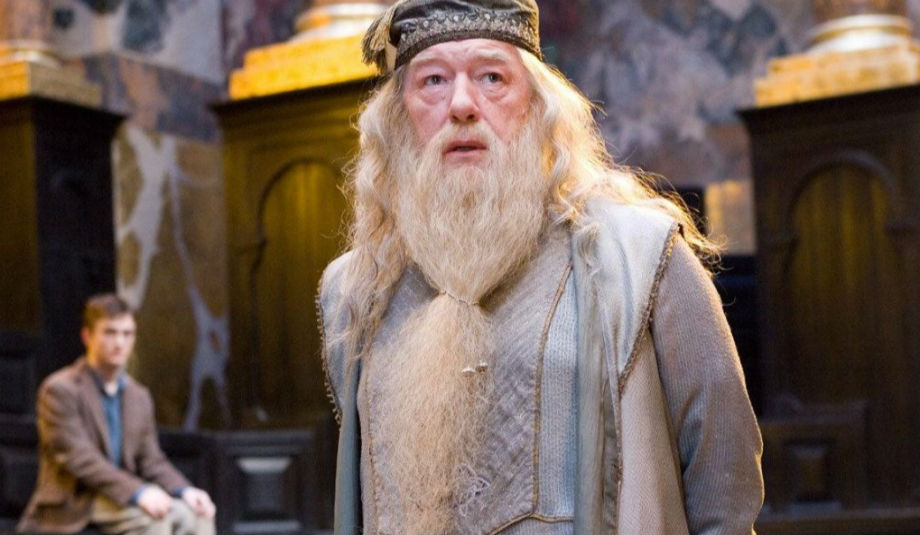 Warner Bros. and JK Rowling have made no secret of their intention to make young Dumbledore the star of their new Fantastic Beasts franchise over Eddie Redmayne’s Newt Scamander, who was the protagonist in the first film of the series. And now we know which actor we’ll be rooting for when Dumbledore debuts in the Fantastic Beasts sequel.

Jude Law, star of films like AI, Gattaca, and the upcoming King Arthur: Legend of the Sword, has been cast in the role, which will presumably see him do battle against his former best friend and possible romantic interest, the dark wizard Grindelwald, who appeared briefly in the first film, played by Johnny Depp. David Yates is expected to direct all five films in the franchise (he also helmed the final four Harry Potter movies), and he had this to say about two-time Oscar-nominee Law stepping into the role of the iconic wizard:

“Jude Law is a phenomenally talented actor whose work I have long admired, and I’m looking forward to finally having the opportunity to work with him. I know he will brilliantly capture all the unexpected facets of Albus Dumbledore as J.K. Rowling reveals this very different time in his life.”

The elderly Dumbledore was portrayed by Richard Harris in the first two Harry Potter movies, and after the actor’s death, the role was taken over by Michael Gambon for the remainder of the series. Fantastic Beasts 2 will, of course, showcase a younger version of the future Hogwarts headmaster — Law is 44 — and one of the films will surely feature the character’s legendary duel against Depp’s Grindelwald as mentioned in Harry Potter lore. That should be an interesting pairing, as the two actors last appeared in the same film together in 2009’s The Imaginarium of Doctor Parnassus, where they each played versions of Heath Ledger’s character after the actor’s untimely death.

Jude Law is a solid and underrated actor, and he should be able to fill the sizable role of Dumbledore without any trouble. We look forward to seeing him in Fantastic Beasts 2 when it premieres on November 16, 2018.