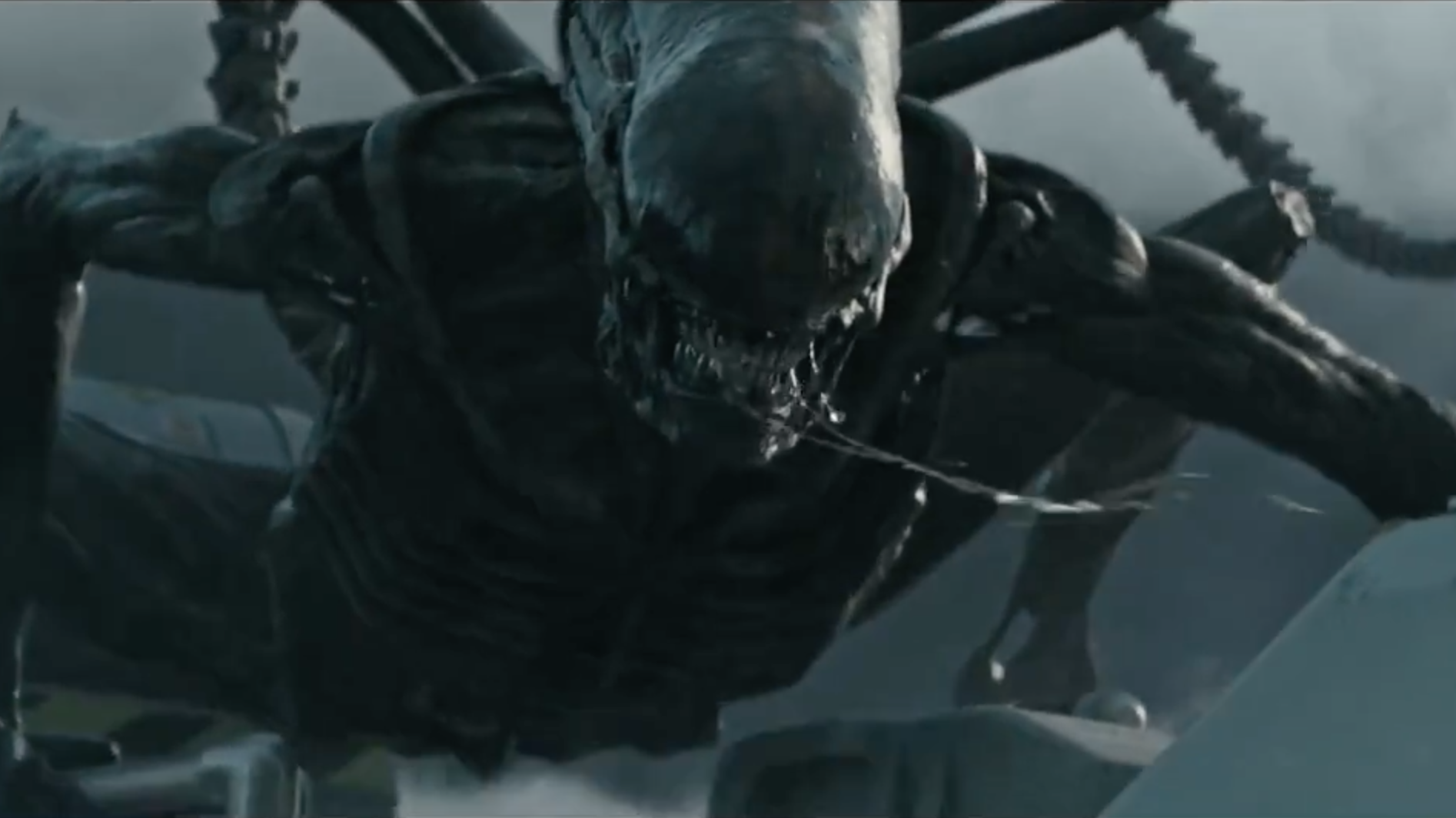 The Alien franchise has given us two near-perfect movies, and three not-so-perfect movies. Most folks would say that’s pretty good going for a franchise, but lest we forget those two near-perfect entries came at the start of this crazy journey, a journey which has also given us treats like AVP and AVP2.  However, Ridley Scott, the man responsible for kickstarting our Xenomorph fascination is back at the helm now, and there’s a good deal of hope that his latest movie, Alien: Covenant can get the franchise back on track after a series of poor showings.

In a recent interview, Scott revealed that he’s got big plans for this cherished franchise and even though he’s knocking on 80 years old, he’s looking to stay involved.

Speaking with The Sydney Herald, Scott says that he sees Alien: Covenant as the first of three sequels to Prometheus, which itself is a prequel to Alien. These three sequels will take us right up to the timeline of his original 1979 movie, Alien. Should they happen, the three Prometheus sequels would see the number of entries into Alien franchise taken up to eight, or ten if you include the Predator mash-ups. That’s a hefty number of titles by any franchise’s standards, but Scott says there’s a chance it could go even bigger still.

“If you really want a franchise, I can keep cranking it for another six,” Scott reveals. “I’m not going to close it down again. No way.”

Of course, that’s not to say he’ll definitely do six, but it shows how big the thinking behind this Universe really could be.

By the time Alien: Covenant comes out this May, it will have been approximately five years since the last Alien movie was released. Scott revealed that such an arduous wait won’t happen again because he’s already written the next installment, and he plans to get it into production as soon as next year.

“You’ve got to assume to a certain extent success and from that you’d better be ready,” he added. “You don’t want a two-year gap. So I’ll be ready to go again next year.”