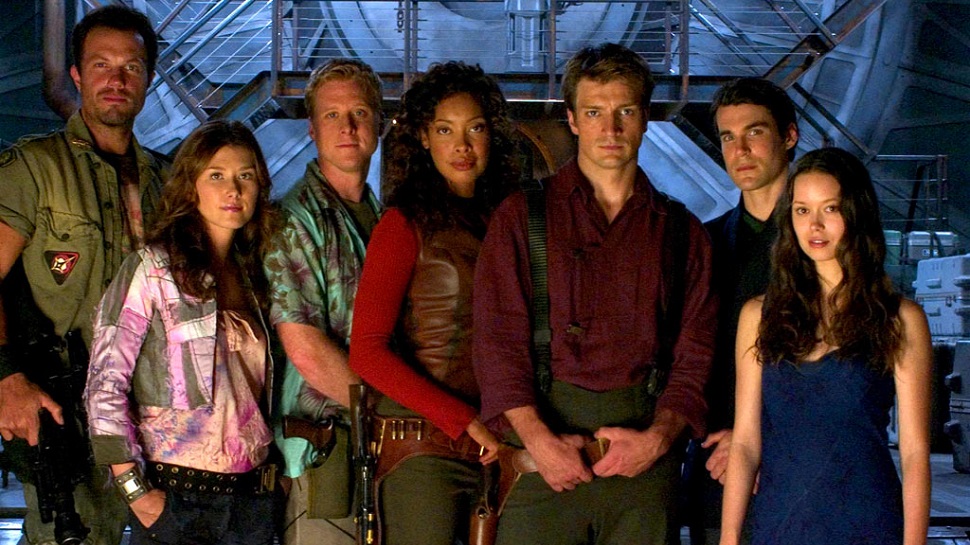 There have been many heartbreaking moments throughout science fiction history, but few remain as hard to bear as the cancellation of Joss Whedon’s Firefly. Just one season in, sci-fi fans were stripped of a show that had already offered so much potential. Whether or not it would have gone on to fulfill said potential is, obviously, the million dollar question, but there’s no doubting that those 13 episodes (and subsequent movie spin-off) have become a crucial part of the genre’s history.

If you wanted to get a handle on Firefly‘s importance in pop culture, just ask the average comic con attendee what they desire most from life and there’s a high chance you’ll get the answer “More Firefly, please!” Heck, even Firefly star Nathan Fillion has said that bringing the show back would be at the top of his lottery winnings wishlist.

Despite the overwhelming hunger to bring the show back, Fox Television has never taken the bait.

But, all that could be about to change if comments from a Fox executive are to be believed…..

Last month, Fox’s President Of Entertainment David Madden spoke to Rotten Tomatoes, and he suggested that they’re open to bringing the cult show back…. but on one condition. That condition? Joss Whedon has to come back and make it happen.

Sounds great, right? Not only are Fox open to bringing back Firefly, but the show’s mastermind will also return! Unfortunately, this could just be a smart diversion tactic on behalf of the studio, who fully admit that they believe Whedon will be too busy to actually follow through on their offer.

But could this all backfire? Whedon has been quoted as saying that if he were free of his responsibilities over at Marvel, and Nathan Fillion was done with Castle, he would consider getting the crew back together again. Both of those scenarios have happened, so it might just be we’ve got ourselves a good old-fashioned game of chicken on our hands.

Of course, there are more issues than just talent availability at hand – Fox owns the rights from the show, but Universal owns the rights from Serenity, making for a rather messy situation. Still, these are the most positive rumblings we’ve heard on the Firefly front in quite some time, so let’s all try and think ‘glass half full’ for now.