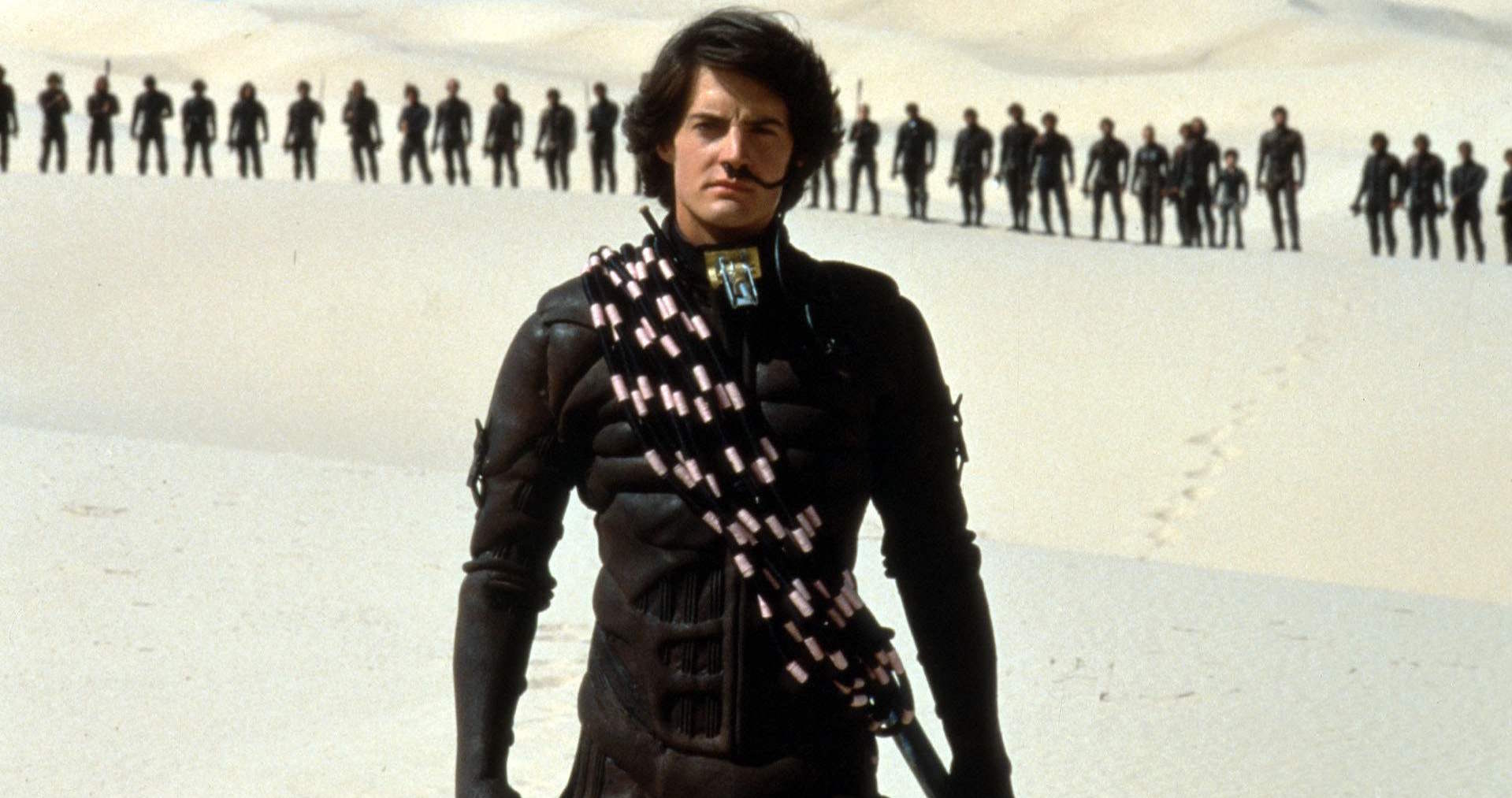 A New Dune Adaptation Is Coming From Arrival’s Denis Villeneuve

Break out your finest batch of spice, because Legendary’s plans to make a new Dune movie just took an awesome step forward. Late last night, Brian Herbert (son of Dune author Frank Herbert) confirmed the name of the director hired by the studio to tackle the first phase of their adaptation of the epic sci-fi series.

Late last year, Legendary secured the rights to Herbert’s beloved sci-fi series in a deal that encompasses options for both movies and TV. It was welcome news for sci-fi fans who had been calling for Hollywood to take another shot at adapting this complex piece of sci-fi history. In Villeneuve, Legendary are playing a hot hand. The Canadian director has been on a rapid upwards trajectory of late, with films like Sicario and the brilliant Arrival helping him secure the grand responsibility of directing the sequel to Ridley Scott’s Blade Runner.

In science fiction at least, not many projects can match the importance of a sequel to Blade Runner, but adapting Dune, one of the best-selling book series in sci-fi history, is definitely one of them. Thankfully, with 2016’s best piece of big-screen science fiction and an endorsement from Ridley Scott, Villeneuve has proven that the project is in safe hands.

The first adaptation of Dune, from David Lynch in 1984, generally split opinion. But most fans agree that a tale as complex as this is not suited to a single movie. Hopefully, between a multi-movie plan and a supplementary TV show, we’ll finally get some adaptations that can do Frank Herbert’s masterpiece justice.