1993 • Drama, Science fiction
In one of the longest-running science fiction series in network TV history, FBI special agents investigate unexplained, mind-bending cases known as "X-Files." Though the government is convinced that the outlandish reports are false, conspiracy theorist Fox Mulder (David Duchovny) and realist Dana Scully (Gillian Anderson), for most of the series, stop at nothing to prove that "the truth is out there." Series creator Chris Carter also serves as executive producer of the thrilling pop-culture phenomenon. 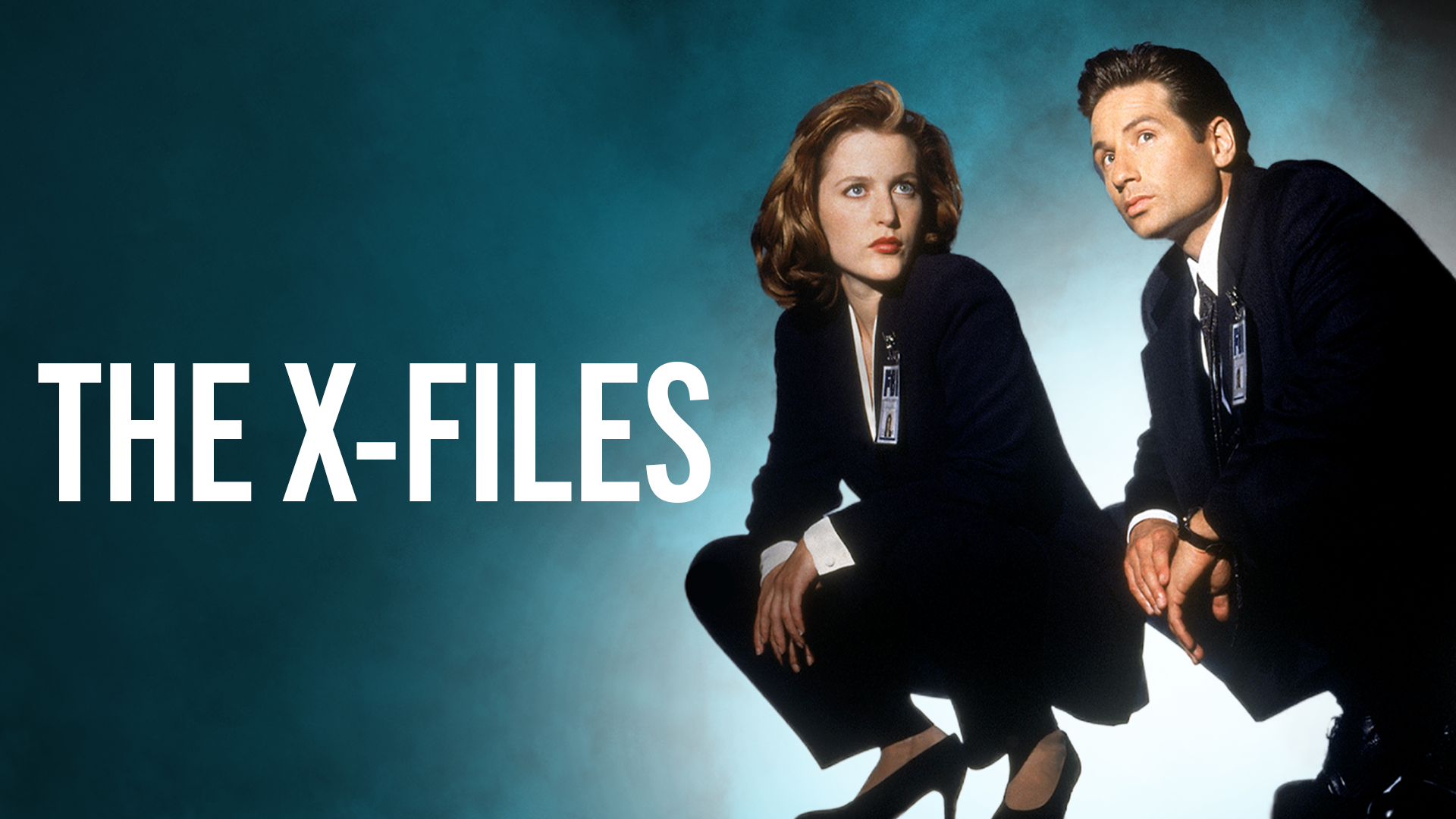 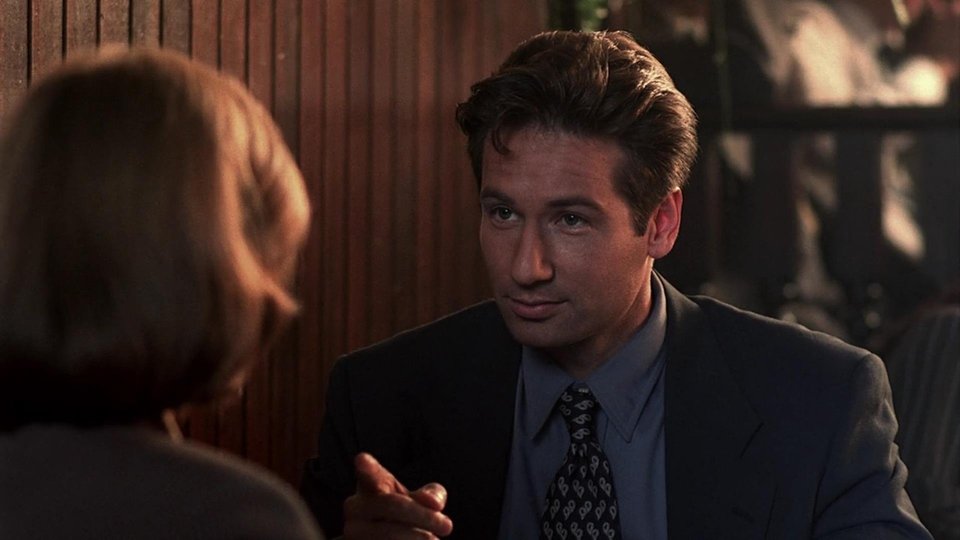 Army test pilots in Idaho vanish after completing their missions. 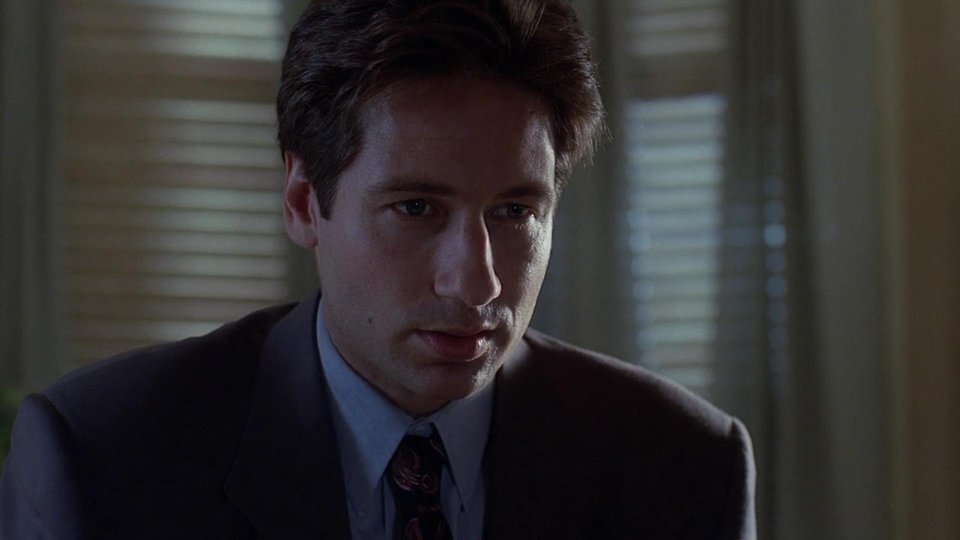 A girl who vanished during a family camping trip may have been abducted by aliens. 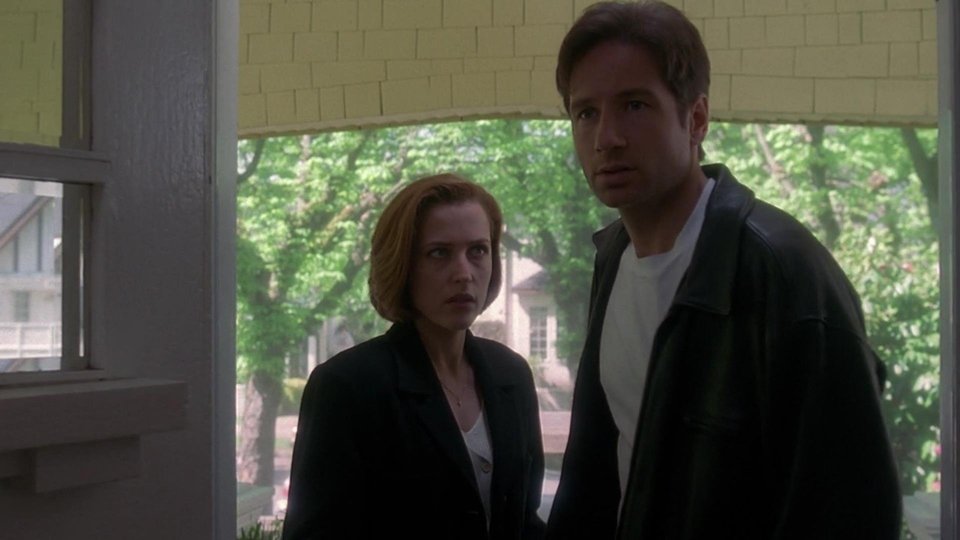 Scully worries when Mulder suffers a memory loss and is the only suspect in a double homicide. 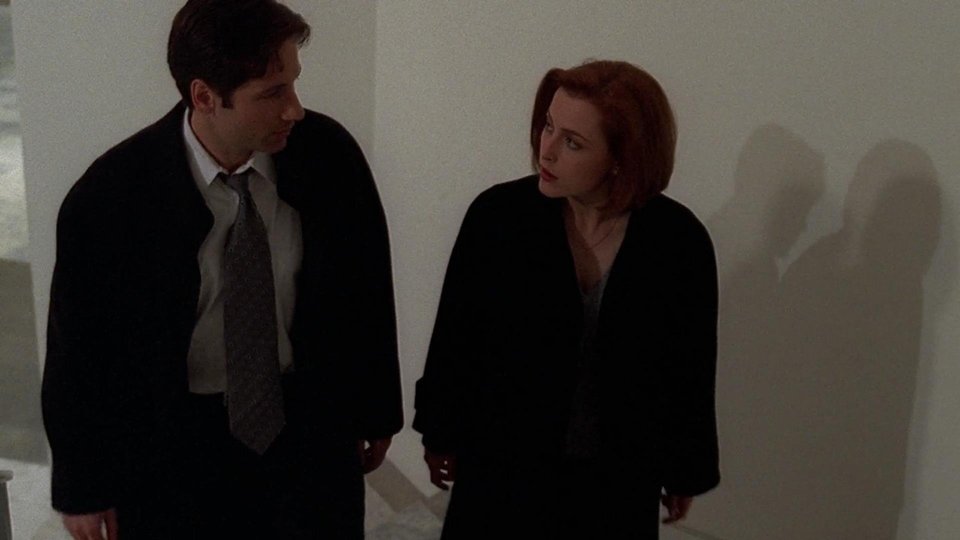